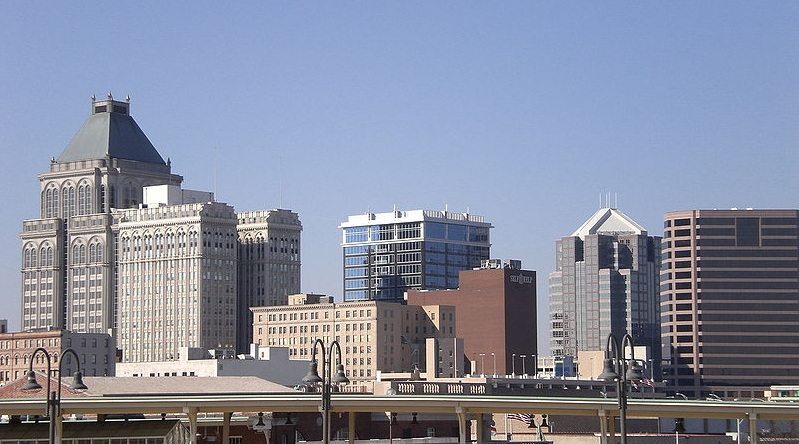 Tribune-owned Fox affiliate WGHP holds a whopping lead among local outlets on social media in the Greensboro-High Point-Winston-Salem DMA according to Shareablee data. Its news director says a deeply involved team of veteran talent is driving it.

WGHP Greensboro-High Point-Winston-Salem, N.C. (DMA 46) has opened up an enormous lead between itself and its nearest local competitors on social media according to data from audience insight firm Shareablee.

The Tribune-owned Fox affiliate had more than 4.1 million total social actions out of the market’s overall 9.3 million actions over the last six months.

WGHP captured 44% of the DMA’s social activity overall, winning the platform trifecta of Facebook, Twitter and Instagram in that period and experiencing a 22% engagement growth over the previous six month period.

The station also led the market with the total number of followers across the platforms with more than 704,000.

The market’s second-place finisher was Tegna’s WFMY with over 1.5 million total actions in the period.

Kevin Daniels, WGHP’s news director, says that his on-air talent’s close relationship with the community is the likeliest dynamic fueling its social success. The station boasts a heavy roster of born-and-bred North Carolinians who are very engaged in their community, parlaying their frequent real-world interactions with viewers into strong social presences on Facebook, where 97% of its total engagement takes place.

“We have longtime anchors and reporters here,” he says. “They are heavily involved in community projects.”

Among the heaviest hitters in WGHP’s lineup are anchors Chad Tucker and Neill McNeill and meteorologists Van Denton and Emily Byrd, all natives who’ve cultivated longstanding relationships with viewers.

It has also become important to use Facebook as a gathering place for particularly resonant community topics. One of them, for example, is the opioid addiction crisis that has gripped the area and came to a crescendo with the overdose death of a young woman in a Taco Bell bathroom.

An exclusive interview with the victim’s distraught mother struck a chord when the station posted a Facebook video with its audio and overlaid text. So far, it has received close to 9 million views, 42,000 shares and 2,400 comments, and became a galvanizing force for community discussion of the issue.

“It’s a remarkable thing that took on a life of its own,” Daniels says, including follow up stories and a ride-along for the bust that picked up the drug dealer behind the fatal overdose.

The feedback through Facebook was just as rallying for WGHP staffers, Daniels adds. “That story and those comments and reactions really gave people in my newsroom a crystal clear idea that their stories affect lives,” he says.