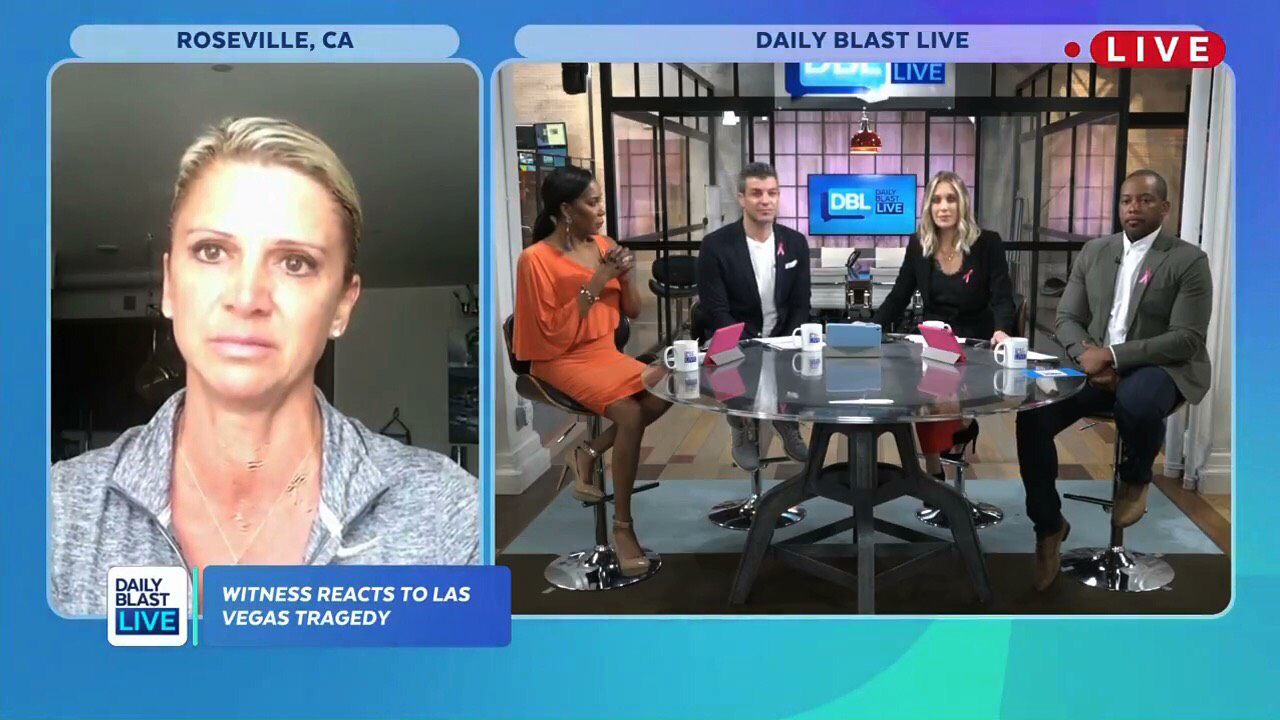 Sony Pictures Television will distribute all Tegna owned first-run programming, including the new series Daily Blast Live, as well as future development. The deal aims to “collectively launch shows to air on Tegna stations, with the goal of increasing their national footprint in broadcast and cable.”

Under the terms of the deal, SPT will distribute all Tegna owned first-run programming, including the new series Daily Blast Live, as well as future development.

The programming partnership, the two said, will “collectively launch shows to air on Tegna stations, with the goal of increasing their national footprint in broadcast and cable.”

SPT will also act as the exclusive advertising sales representative for national barter and integrations, and will retain the right to market and promote the programs in all media.

This is “a one-of-a-kind agreement, where Tegna and Sony Pictures Television each bring distinct strengths to the new partnership,” said Robert Sullivan, Tegna senior vice president for programming. “With Daily Blast Live and other programs in our creative pipeline, together with Sony’s expertise in the three key areas of sales, development and distribution, we look forward to expanding our list of available content for Tegna stations and beyond.”

“Tegna is a first-class broadcasting company with forward-thinking, digital and programming initiatives,” said John Weiser, SPT president of U.S. distribution. “We are proud to have been selected as their partner and to represent Tegna’s shows in the marketplace.”

Daily Blast Live airs live in every time zone each weekday in 36 Tegna-owned markets across the U.S. and on Facebook and YouTube. The program features content trending in real-time from television, digital and social media platforms.

Daily Blast Live sucks it shouldn’t be on at 7:30PM it should be in the afternoons and that Page Six TV should be on at 7:30PM on WZZM. But I pretty much know that DBL will remain at 7:30PM as WZZM doesn’t want to switch things around I think they could put both DBL & Sister Circle at 3PM & 3:30PM move Hot Bench to 10AM that makes tons of sense but TEGNA wants to keep Hot Bench & Judge Judy paired.