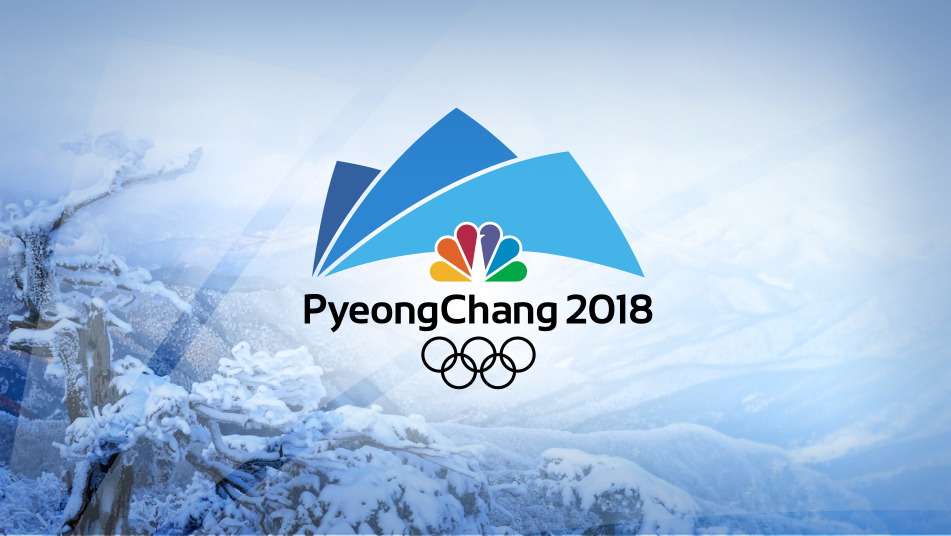 As the networks of NBCUniversal prepare to present the most live Winter Olympics ever, NBCUniversal Owned Television Stations today announced that it has dispatched 31 journalists, including a member of its national digital team to the Olympic Winter Games in PyeongChang, South Korea.

“Our team — the largest team ever to cover a Winter Olympics — will deliver every heart pumping Olympic moment to our audiences like never before,” said Valari Staab, president, NBCUniversal Owned Television Stations. “With a team of bilingual and digital reporters, and seasoned anchors, we’ll personalize this exciting global event to our audiences through stories that will spotlight our local Olympic champions for 18 straight days.”

Headquartered in the Gangneung Coastal Cluster Set at Olympic Park, the NBCUniversal Owned Television Stations’ 2018 Winter Olympics team will report from various venues and locations throughout the Games for their viewers at home. The special content will be accessible through the stations’ on-air, online, digital, mobile and social channels as well as out-of-home platforms such as taxi cabs.

To help local audiences get closer to all the Winter Olympic action taking place half-way around the world, the stations’ digital content will feature:

NBCUniversal will present more than 2,400 hours of coverage of the XXIII Olympic Winter Games across its networks and digital platforms. NBC’s coverage of the PyeongChang Games begins in primetime on Thursday, Feb. 8, at 8 p.m. ET — one night before Opening Ceremony coverage on Friday, Feb. 9 — and continues until the Closing Ceremony on Sunday, Feb. 25. For the first time for a Winter Games, NBC will present Olympic primetime coverage live across all time zones.

I enjoy the article