Media companies have been front and center in some of the high-profile cases of sexual harassment that spawned the #MeToo Movement. What is most important to focus on now is how companies can work to prevent sexual harassment from overshadowing the important work they are doing.
By Mary Collins | February 1, 2019 | 5:44 a.m. ET. 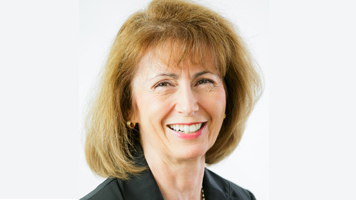 There is a long-held tenant in the media business that those who report the news should never become the news. Yet, media companies have been front and center in some of the high-profile cases of sexual harassment that spawned the #MeToo Movement.

Most recently, we have been following the ouster of Les Moonves at CBS and his recent move to enter binding arbitration with CBS to secure a $120 million separation package included in his contract.

We will all be waiting to hear the outcome in that case. However, what is most important to focus on now, is how companies can direct their efforts to prevent sexual harassment from overshadowing the important work they are doing.

Lawyers David Wissert and Amy Wiwi work in the employment group at Lowenstein Sandler LLP. In September, as part of MFM’s Media Outlook 2019 seminar, they provided an in-depth look at what media companies need to know about harassment. They generously followed up with an article for the January-February issue of MFM’s member magazine, The Financial Manager (TFM).

The article begins with the eye-opening revelation that the Equal Employment Opportunity Commission (EEOC) reported that allegations of sexual harassment increased by more than 12% in the year ending Sept. 30, 2018. More startling yet is the EEOC’s report of a 50% year-over-year increase in lawsuits charging sexual harassment.

Not only has public awareness led to more complaints, it has led to legislation in most states. In 2018, Wissert and Wiwi say: “New York State enacted laws that impose extensive training, policy and posting requirements. The state now also prohibits the use of nondisclosure provisions in settlement agreements involving sexual harassment claims unless confidentiality is the employee’s preference.” Further, for contracts entered into after July 11, 2018, New York has nullified any provision requiring mandatory arbitration to settle claims or allegations of sexual harassment.

The authors consider these two states leaders in what is a nationwide trend. They cite research from the National Conference of State Legislatures which found “more than 32 states introduced over 125 pieces of legislation related to sexual harassment and workplace misconduct in 2018.”

Their conclusion is that today’s employers will face a more educated and demanding workforce that understands what is considered prohibited behavior and how to seek redress.

Wissert and Wiwi offer seven steps that employers can take. These are intended to both prevent and address sexual harassment.

Their first recommendation is to determine whether “your company’s culture supports and reinforces a respectful workplace free of sexual harassment.” Avoid placing in leadership those who engage in, ignore or perpetuate sexual harassment or other gender discrimination. Above all, you want employees to feel confident that complaints will be treated seriously and that alleged perpetrators will not face the proverbial slap on the wrist.

This kind of examination can also give you insight into other areas that might require attention. Have women been penalized for assertive behavior, silenced, or spoken over at meetings? This is also an opportunity to address pay disparities between men and women in similar jobs. As the authors note, “Whether explicit, implicit or passive, all of these issues must immediately be addressed.”

Wissert and Wiwi recommend formally evaluating all those in supervisory positions “on how they handle harassment and discrimination issues and promote diversity.” Evaluation alone is not enough; reinforce the desired outcome by marking those who excel for advancement and increased compensation.

It is important that policies indicate that, as specified by state law, they apply not only to employees, but also to applicants, interns, contractors and other third parties who conduct business with the company. Be aware that sexual harassment is not limited to the physical confines of the workplace; it can occur when employees are traveling on business or are attending employer-sponsored events or parties. For that reason, these instances should also be spelled out as prohibited in a company’s sexual harassment policy.

Additional considerations that contribute to a strong policy include outlining a clear path to reporting complaints, with options that will seem safe to the person seeking to file a complaint. The authors recommend including a list, which names persons in addition to a supervisor, and consists of at least one male and one female.

It is also prudent to confirm that all complaints will be confidential (to the extent possible), investigated promptly, that the company will take swift action to stop inappropriate conduct, and that retaliation is prohibited. At the same time, companies will want to make it clear that employees are not protected if they make intentionally false accusations.

Other state-specific requirements may include notifying employees how to file a complaint with the EEOC or state agencies.

Once policies have been outlined, they must be communicated widely within the organization. Authors Wissert and Wiwi recommend disseminating a written copy of the policy to employees either as a hard copy or via email. Some companies may opt to post policies “on a company intranet site that includes a tracking system.” Regardless of the delivery method, securing a written acknowledgment of receipt from every employee is a best practice. Be sure that harassment policies are provided to each new hire. It is also recommended that the company annually redistribute policies to all employees.

Again, New York and California are taking the lead in this area and have enacted anti-harassment legislation with training requirements that can easily serve as guidelines for other states. When hosting educational sessions make sure they are interactive, allowing employees to ask questions. Additionally, require feedback about the program and materials.

Expect that victims and the accused are likely to complain about investigation procedures, so ensure that a prompt and thorough response to reports of sexual harassment is carried out. This will also be critical to a successful legal defense. Because there are more legislative efforts to combat workplace harassment, it’s likely that workplace investigations will face more scrutiny moving forward.

The authors’ final advice is to look into employment practices liability (EPL) insurance policies, as they will allow companies to mitigate risk and reduce costs associated with “employment-related claims and litigation.” Of course, each policy will have its own set of exclusions, so it is important to discuss this with a trusted broker and to review any policy thoroughly before purchasing.

The summary above just scratches the surface of what is a very important issue for today’s media companies. If you are interested in learning more, I encourage you to review the complete text of the article, entitled “Honor and Protect,” which will be available on the MFM website until the end of February.  Additionally, please consult counsel before finalizing your policy; this is the best way to ensure it adheres to specific state requirements.

Jones joins a distinguished group of experts who will share valuable information for the media industry’s most senior financial professionals. The Summit will be held at the Pelican Grand Beach Resort in Ft. Lauderdale, Fla., March 7-8. Information and registration information is available on the MFM website.

While dealing with employment issues such as harassment is not a simple process, a company’s prompt and intentional actions can create a better environment for all employees. This, as Wissert and Wiwi conclude, “requires ongoing efforts by employers to set and communicate policy, train, respond and promote a culture of respect.” 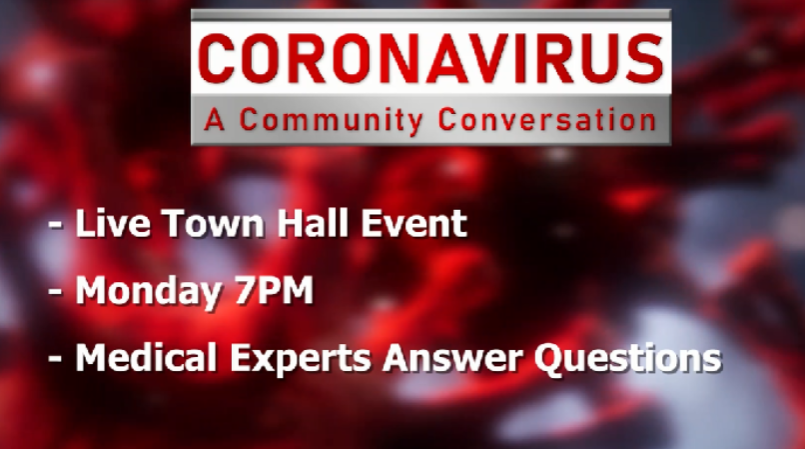