Playout has taken a leading role in early IP deployments around the world. As master control technology providers work to transition customers, they are focused on providing platforms that can operate on premises, fully in the cloud or in hybrid set-ups.
By Jennifer Pallanich | February 14, 2019 | 10:21 a.m. ET. Broadcasters around the world aspire to an end-to-end IP workflow and sooner or later, deployment of at least some operations in the cloud. For many, the journey to that destination makes its first stop in master control and playout, where, for the right operations, IP can offer big-time efficiencies, cost savings and flexibility.

Imagine Communications, one of many master control technology providers, supplied its Versio platform to TV Azteca and also to Russian broadcaster NTV, which late last year moved to an IP infrastructure for delivering nine HD channels and has plans to add more.

Most IP playout installations in the works at system integrator Diversified are being built on-premises, reports Karl Paulsen, the company’s chief technology officer, who spoke via email. Paulsen has seen an uptick in cloud projects “in the past six months,” with the end user usually operating in its own data center instead of the public cloud.

“Some of the on-prem engagements are prepared for cloud services for bursting up,” Paulsen adds, “so this is clearly on the minds of users.”

Master control technology providers are trying to address three scenarios — cloud-based, on-prem IP and hybrid operations — as they make the journey from hardware to software with their customers.

Joe Walker, senior director of technical services for Crispin, says a recent company survey of different groups in the industry revealed a “major spread” of opinion and comfort levels regarding fully on-prem operations; on-prem software but use of a data center; and fully cloud-based options.

As such, Walker says, Crispin’s focus has remained on adaptability. The same software solutions are available for all three scenarios and can be used as a “building block” in a move from traditional to cloud-based operations.

A big draw for IP lies in its flexibility, says Mark Senecal, VP of production management for the playout and networking portfolio at Imagine. “Historically, master control was hardware” involving a panel the operator would touch to manage playout, Senecal says. “With software, you could do it from home, from your telephone, to some degree.”

IP playout can also be geo-dispersed, providing better options for disaster recovery and making it possible for a broadcaster to manage different regions without having to staff operators in all regions, Senecal says. “Do people really want to use the same workflows they’ve always used? No,” he says, adding that customers are starting to change how they’re managing their operations. The 2017 ratification of the SMPTE 2110 standards is helping “springboard us forward” in terms of taking more of master control to IP, says Grass Valley’s Raed Al Tikriti, VP of playout. “We’ve seen it go from kicking the tires on it a couple of years ago to sizable deployments.”

The uptake varies by customer use case and what they hope to gain from moving to IP, he says.

IP is important not just as a transport mechanism, he says, but because it’s an enabler for software-based video processing features. Those features, he adds, can be deployed on COTS, allowing the user to leverage benefits like agility, efficiency and flexibility that can be gained by virtualizing and decoupling the software from the hardware.

Related Story  What To Gossip About? Virus Changes 'TMZ'

Grass Valley is seeing some of its bigger customers “moving to a software-based future,” he says.

For broadcasters with a high percentage of live programming and breaking news, there are “still solid reasons to have equipment at the broadcaster’s premises,” says Jim O’Brien, president of Aveco, who maintains the cloud isn’t ready for the instant responsiveness required for such programming.

Costs can also be a factor. With master control hardware, once the equipment is paid for, every year it is used past payoff, the broadcaster is making money. Cloud services are charged differently.

“Going to the cloud is like turning in your car and using Uber,” says Shawn Maynard, president of Florical. “You’re still driving, but now it’s a pay-per-service, or pay-per-use model,” Maynard says. Such models can be difficult for local broadcasters because of fluctuating cash flow throughout the year.

Time is another factor. Because broadcasters calculate their content down to the frame, “any kind of latency would cause inconsistent on-air production” as it moves between live and recorded content, Maynard adds.

Because a number of industries are working on solutions to this problem, he says, “I think we’ll see much more adoption in the next few years.”

Along with flexibility, efficiency is an important driver of evolving master control platforms. It’s one of the big drivers behind Bitcentral’s Central Control. Traditionally, one person would monitor ingest, one would track scheduling and one would monitor the channel. Bitcentral’s Central Control user interface makes it possible for one operator to monitor multiple aspects of playout at the same time, rendering “a competitive advantage,” says Sam Peterson, the company’s VP of product management.

With Central Control, operators have been able to handle two to three times as many operations or channels compared to traditional solutions, he adds.

Broadcasters have “great libraries of content” available to them, and those libraries are steadily growing. The industry itself has evolved in the way it moves content. As a result, Peterson says, incompatibilities have arisen around file types, wrappers and codecs.

“Many solutions are specific about what they support,” he says. It can “absolutely” slow down processes if the playout solution doesn’t handle the formats natively.

For the last few years, he says, Bitcentral has focused on creating the “broadest” support of the wrappers, file types and codecs in use along with a means of evaluating and supporting new formats. This process is crucial, he says, because a customer “may not know the next file format they’re going to need.”

The industry is very much in transition when it comes to moving master control to the cloud, says David Jones, Crispin COO. Stations and facilities are “struggling to move in the direction they think they need to move.”

They want to take advantage of the benefits of the cloud, such as flexibility and revenue generation, he says, but they need to be thoughtful about how they make the transition.

“Some customers think they need a short-term fix to get them to the next level,” Jones says. “Whatever we’re working on has to support you today, but you have to be able to build on it for two or three years out.”

Customers are more often asking for guidance rather than stipulating not just what they want but also how they want it done, as was common in the past, he says. “Now, it’s less about here’s what I want, and more about what do I need?” 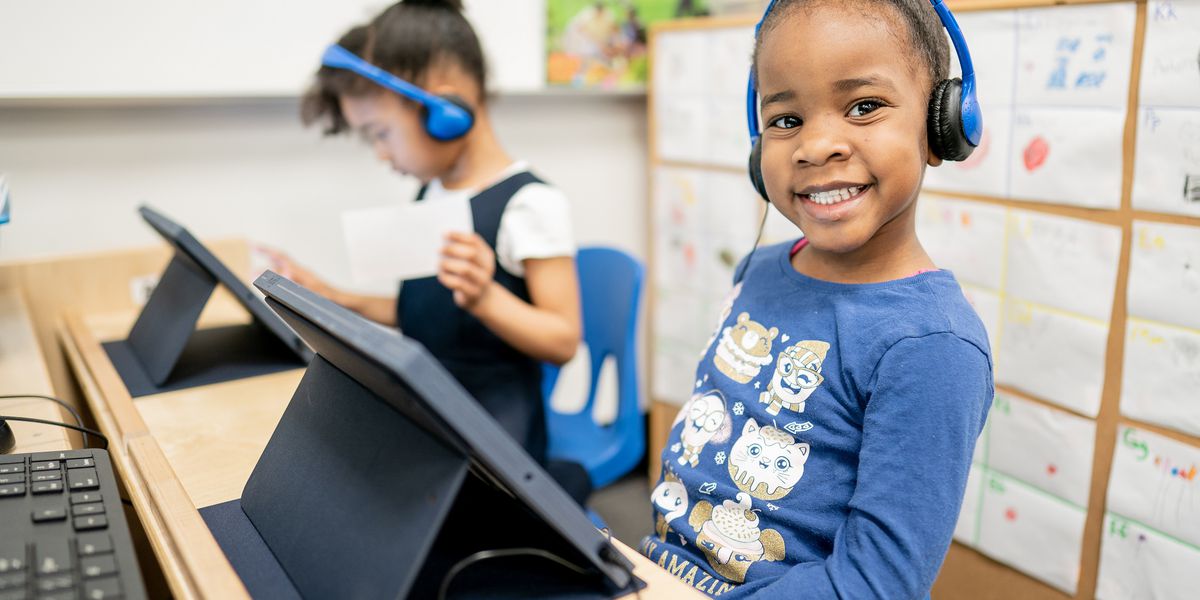