Back to TVNewsCheck Home Print this page
DMA 7: HOUSTON 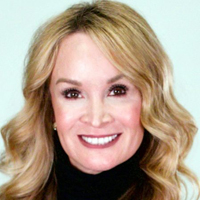 “As our head of news in Houston, Wendy has done an incredible job upholding our commitment to quality journalism and the communities we serve while driving modernization across the organization,” said Wendy McMahon, president, ABC Owned Television Stations Group. “I am incredibly excited to now have Wendy leading the way for us at KTRK ABC13, embracing change and innovation while maintaining a dynamic and vibrant culture.”

Earlier in her career, she was a news reporter and morning news anchor for KATC Lafayette, La. She studied at the Manship School of Mass Communication where she received a degree in broadcast journalism from Louisiana State University.