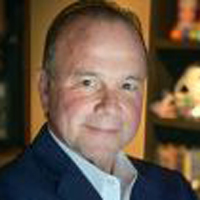 Gray said it “proudly recognizes the distinguished career of Brad Streit. Brad’s passion for broadcasting began more than four decades ago. While Brad was a junior at Stephen F. Austin State University, the Texas native worked as a camera operator at KTRE in Lufkin, Texas.

“Brad represents the best in local broadcasters. A big part of his legacy is his ability to identify and train future leaders. That comes full circle now with Tim,” said Hilton Howell Jr., Gray’s chairman-CEO. 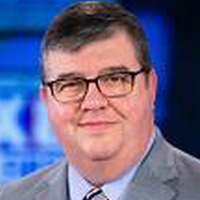 Tim Ingram started his broadcast career more than 25 years ago as a camera operator at KAIT Jonesboro, Ark., while a student at Arkansas State University. His career took him to stations in Arkansas, Kentucky, Missouri and Texas, where he served as director of operations and marketing at KLTV in Tyler, Texas, under then-General Manager Brad Streit. He has served as the GM of Gray’s KFVS Cape Girardeau, Mo., and KAIT, before assuming the helm of WVUE New Orleans.

“Tim has a strong commitment to quality journalism and community service. What he and his team have done in New Orleans from both a ratings and business standpoint, is nothing short of remarkable,” said Pat LaPlatney, Gray’s president and co-CEO. Ingram has received numerous industry awards for his contributions. Most recently, Broadcasting & Cable honored him as 2019 General Manager of the Year, markets 26-50, for his accomplishments at WVUE.