Back to TVNewsCheck Home Print this page
DMA 66: HONOLULU 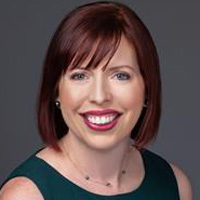 On Wednesday, Rick Blangiardi retired as vice president and general manager of Gray Television’s Hawaii News Now, the KHNL (NBC) and KGMB (CBS) combination serving all of the Aloha State. And effective immediately, Katie Pickman moves up from director of sales to succeed Blangiardi.

“Rick’s commitment to the people of Hawaii and to the dedicated staff of Hawaii News Now cannot be overstated. We will definitely miss his tremendous leadership and his passion for the people and the place,” said Pat LaPlatney, Gray’s president and co-CEO. 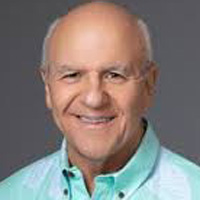 Blangiardi began his television career in 1977 at KGMB before stints with broadcasters in New York City, Los Angeles and San Francisco. He has led Hawaii News Now since 2009. Blangiardi decided to retire from broadcasting to consider entering the upcoming race for mayor of Honolulu.

Katie Pickman has 20 years of experience in the media and has held various sales management positions in Hawaii and in Rhode Island. She has served as the director of sales for Hawaii News Now since 2017 and has lived in the state since 2014.