Back to TVNewsCheck Home Print this page
DMAS 50 & 94 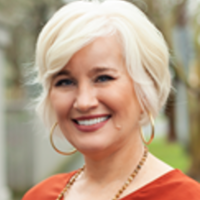 Ronna Corrente started her career in television at Fox affiliate WDKY Lexington, Ky., in 1995. Over the next several years, she rose through the ranks to general sales manager and later general manager. 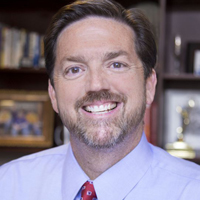 In February 2018, she moved to Baton Rouge to become WAFB’s general manager. Under Corrente’s leadership, WAFB earned numerous Emmy and Associated Press awards for news content as well as its first national Edward R. Murrow Award. In 2019, the Louisiana Association of Broadcasters named WAFB its Station of the Year.

WAFB’s incoming GM, Joe Sciortino, began his broadcast career over 30 years ago when he graduated Loyola University in New Orleans and started at WWL-TV, the market’s CBS affiliate. After 19 years at WWL-TV in a variety of positions, he moved to Baton Rouge and joined WAFB’s sales force.

In January 2011, he became the sales manager of Gray’s KAIT Jonesboro, Ark. In August 2013, Sciortino was promoted to GM of Gray’s WDAM Hattiesburg, Miss.

In April 2016, he moved to Shreveport to become KSLA’s GM.

Corrente and Sciortino begin their new roles on Feb. 1.