Advertisers have been slow to the table to support the newly-revived XFL league, which kicks off this weekend. Interest is finally stirring, according to ESPN and ABC, but uncertain audience engagement and the memory of past alternative pro-football league failures cast a shadow over its prospects.
By John Consoli | February 7, 2020 | 6:06 a.m. ET.

Less than a month ago, advertisers say the XFL was the last thing on their clients’ minds.

In fact, one agency sports buyer representing an advertiser who spends millions on NFL telecasts, said from October through the first week of January, “There were literally zero substantive conversations regarding the XFL with either Fox or ABC/ESPN.”

It’s a view echoed by several other buyers who would agree to only speak anonymously.

All that changed in the past few weeks, however, as a flurry of negotiations resulted in a significant portion of the 10-week XFL schedule’s TV advertising being sold, including some traditional NFL spenders.

That has to give the XFL and its founder Vince McMahon some peace of mind for the revived league with hopes that it can survive longer than its first go-round in 2001 when it lasted only one season. The league debuts tomorrow (Feb. 8) in primetime on ABC.

McMahon is chairman and CEO of the WWE and is owner of Alpha Entertainment, the company he created to operate the XFL. 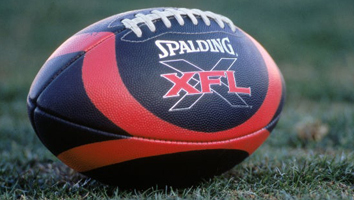 According to Jim Minnich, VP, revenue and yield management, sports for Disney Advertising Sales, who oversees XFL ad selling for ESPN and ABC, the Disney networks have sold about 75% of their ad inventory and two more major late deals could push the sellout level to around 80%.

While ABC/ESPN was finally willing to discuss the XFL ad sales situation, Fox has not yet publicly commented, most recently saying that its top sales execs were busy with last Sunday’s Super Bowl.

Disney’s Minnich would not identify the two clients that were finalizing deals for both 30-second spots and other sponsorship opportunities, but he says one is an auto company and the other an insurance company.

Minnich adds the insurance category has been “red hot” when it comes to interest in the XFL telecasts with 30% of all the ESPN/ABC ad sales so far coming from that category.

Other categories where advertisers are buying into the XFL telecasts on ESPN and ABC include quick service restaurants (QSRs) and travel, including hotels in states that feature legalized gambling.

Minnich says some traditional NFL advertisers have bought ads in the XFL telecasts and “we are trying to turn over every rock to find opportunities for advertisers.”

As they look under those rocks, it’s useful to know three of the top five NFL TV telecast ad spenders and four of the top 10 were from the insurance category this season, according to iSpot.TV data, with GEICO spending $139 million, Progressive spending $121 million, State Farm investing $100 million and USAA spending $67 million on NFL advertising.

Top auto ad spenders on the NFL TV telecasts this season were Toyota with $89 million and Hyundai with $85 million.

The top overall NFL TV ad spender was Verizon with $150 million. Other telecom carriers with big ad spends were AT&T with $75 million and T-Mobile with $66 million.

Overall ad spending on the XFL telecasts will not approach NFL ad spending because ad pricing is based on XFL viewership, which will be a small fraction of the NFL’s own.

As a result, the price per NFL commercial ranged from around $300,000 per 30-second spot on ESPN to as much as $700,000 for spots on NBC’s Sunday Night Football and for some of the nationally televised games on CBS and Fox on late Sunday afternoons.

Neither ABC/ESPN nor the agencies are talking specifics about ad pricing.

Disney’s Minnich says ad pricing “is not in the NFL price range ballpark” but adds that 30-second spots in the XFL telecasts are priced “a little higher” than pricing for the usual Saturday and Sunday afternoon non-sports programming.

One agency buyer says that the networks were looking to get about $20,000 per 30-second ad unit for the Saturday and Sunday afternoon telecasts and Fox has been looking to get significantly more for its two Thursday night primetime telecasts.

Another buyer says agencies have been looking to pay what they typically pay for other sports programming that airs on Saturday and Sunday afternoons in February, March and April. Those include figure skating, gymnastics or golf and command in the $10,000 to $20,000 range per 30-second spot. 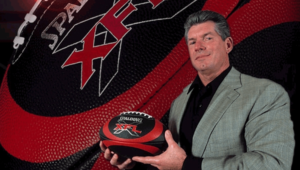 Fox is the only network with two XFL telecasts on Thursday night in primetime, which should be a bigger ad draw for clients.

As one buyer says: “Thursday night has a little more marquee value for advertisers, particularly movie companies, who want to reach weekend consumers.”

ABC/ESPN has sold some ad packages for the entire 10-week season, but Minnich says they are also selling individual ad spots in each game. “A lot of advertisers have wanted to pick certain weekends so we are selling whatever way they want to buy,” he says.

Minnich says ESPN is also packaging XFL ads with its other sports programming if advertisers want to buy that way. “They can cherry-pick the XFL if they want,” he says.

ABC/ESPN have sold ads based on viewership guarantees to protect advertisers against shortfalls. The networks are “selling a number we believe we can deliver, and it’s modest,” Minnich says.

It would have to be modest if one looks at the most recent history of a start-up professional football league.

The premiere of the revived XFL comes one year after the upstart Alliance of American Football tried to launch a new pro league with an eight-week season of games televised on CBS, CBS Sports Network, TNT and the NFL Network. It failed to complete its first season.

While the opening AAF game on a Saturday night in primetime on CBS drew a credible 2.9 million viewers, viewership eventually declined to numbers well below a million per telecast across all the networks.

Neither the XFL, the networks or the buying agencies have publicly discussed any viewer projections for the XFL telecast, so advertisers will have to wait until the first weekend’s games on Feb. 8 and 9 to determine actual tune-in numbers.

However, a poll released this past week by consumer research company Piplsay shows there is sizable potential audience that could tune in.

According to a poll of 32,677 football fans, 58% say they are aware of the XFL teams and players heading into the season, 45% are “excited” about the telecasts and 38% believe the new league will pose some type of challenge to the NFL.

How the XFL TV Deal Works

The AAF was a time buy deal with the networks. The league paid each network for the timeslot of each game, and then the league sold the advertising in the telecasts to recoup its time buy money.

Under terms of the XFL deal, the league pays the networks no rights fee. The networks pay the production costs to televise each game and the networks sell the advertising to cover those costs and to ideally turn a profit.

Sources say the network production costs for each pro football telecast can be about $200,000 in addition to on-air talent salaries. So the networks would have to take in more ad revenue than that each game to turn a profit.

In total, the networks will televise the XFL’s entire 40-game regular season schedule, along with two post season semifinal games and the championship game.

ABC will televise 13 games, Fox 10, FS1 nine, ESPN five, ESPN2 two and FS2 one. ESPN and Fox will each televise a semifinal game and ESPN will televise the XFL Championship Game at 3 p.m. on Sunday, April 26.

Most of the games will be televised on Saturdays and Sundays with early games beginning at 2 p.m. and later games at 6 p.m. Fox will also televise two games in primetime in weeks nine and 10 of the season at 8 p.m. 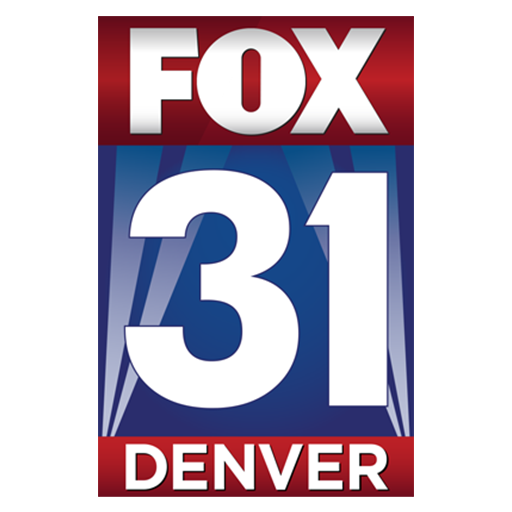