New York’s WXTV has piggybacked on a major studio overhaul and new hires to reinvent its 11 p.m. newscast, pushing toward deeper dive stories and heftier political coverage. Viewers are responding with a major uptick in ratings.
By Michael Stahl | February 18, 2020 | 5:58 a.m. ET.

Along with the investment came a radical re-imaging of WXTV’s 11 p.m. newscast, which officially launched on September 30, 2019. Those who run the newsroom ordered up deep dives into the stories most affecting Latinos in the metropolitan area, bucking the broadcast news trend of quick-paced, morsel-sized and fluffy segments.

The shift is already paying dividends. 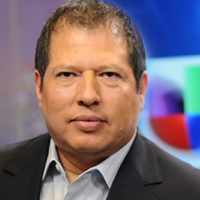 He and his news team were aware of this thanks to extensive market research Univision conducted in early 2019. The results of their polling communicated a wish from viewers that WXTV go “beyond the 10-second soundbite or the snackable content that you always hear about,” Yanez says.

The market research also showed that, even during this time of consumer mistrust in news, partly cultivated by President Trump during and since his presidential run, a large swath of WXTV’s viewers were starved for more details about political developments.

“Probably no surprise given the current climate that we’re under,” Yanez says. “Those were the two things that resonated, and then that gave birth to this project.”

The New Approach to News

In response, WXTV has produced harder-hitting, farther-reaching stories of impact, particularly those filed by award-winning investigative reporter Jose Pagliery, who Univision hired away from CNN in December 2018.

Pagliery’s efforts arguably revealed an unwillingness on the part of ICE to fully comply with the Freedom of Information Act’s mandate to release federal agency records. His report also sparked a lawsuit against ICE, filed by the American Civil Liberties Union, which claimed the agency’s frequent use of the technology may not exactly be legal.

But Pagliery didn’t stop there. Last month he produced a follow-up story revealing that ICE used the technology — a device that tracks cell phone locations called “the stingray” — 551 times between Oct. 1, 2015, and Sept. 30, 2018. 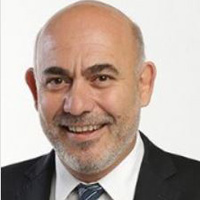 Such reporting reflects how viewers perceive the station and its on-air talent, according to Esteban Creste, Univision 41’s VP of news. He says Univision’s market research indicated that viewers believe they are “protectors.”

“We get lots of phone calls from people asking for help, asking for guidance,” Creste says. “People have called us before they call the police in an emergency.… They have that much trust in us.”

Creste and his team developed an acronym to summarize their nightly mission: SHIELD.

The “S” represents “stand up for our communities,” which they’re obligated to serve, first and foremost. In wanting to retain an “emotional connection” with viewers through their stories, Creste says, the “H” is for “hearts and guts,” while “I” stands for “investigative.”

“Don’t ever take anything at face value; you have to dig in” and ask challenging questions, particularly of officials, Creste says.

“E” represents “engaging, sizzling content” — don’t ever be boring, essentially — and “L” is for “locally relevant,” even though, for WXTV, Latin-American locations like Puerto Rico, Dominican Republic and Mexico, where many viewers and their families hail from, fall into that purview.

Finally, “D” stands for “deliver content immediately on all platforms,” which includes some longform text pieces, as well as linear and digital video, along with social.

At 11 p.m., WXTV has pulled away from crime and entertainment, and cut down on breaking news — unless, in each case, the day presents an undeniably big story. Instead, there are segments like Tuesday night’s “Time to Debate,” where across five minutes two pundits, a liberal and a conservative, discuss timely political goings on.

“On Tuesdays, we always do very well,” Creste says, referring to ratings.

Along with staff hires like Pagliery, Univision also financially backed a redesign of the New York station’s 1,800-square-foot newsroom “to accommodate new technology that also reduces power consumption and enhances the storytelling experience,” a press release says. These new tools are not collecting dust at 11 o’clock.

In the studio, there’s a 24-foot long, floor-to-ceiling, curved monitor wall, which is the largest such screen in the market, the station says. According to the release, other additions include “an 84-inch mobile touch screen monitor that allows viewers to engage and interact with anchors on social media in real time, giving anchors the ability to read their comments and suggestions on-air.” 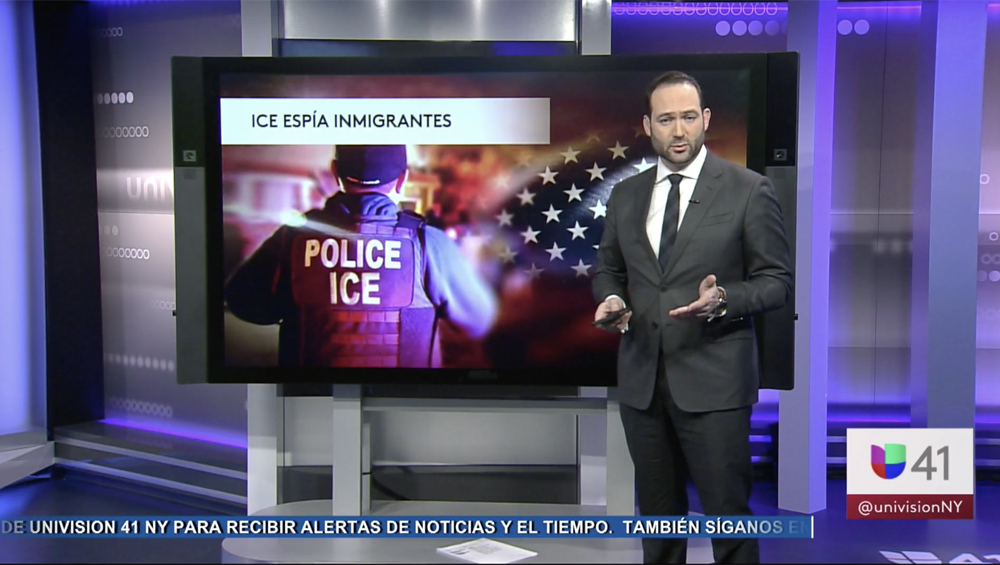 Jose Pagliery, formerly of CNN, reporting about ICE for Univision 41 in the station’s updated studio.

Highlighting the 11 p.m. broadcast’s new capabilities, Yanez says there are reporters “walking and talking, pointing, leveraging graphics that are a little bit more dynamic, that roll out and move.” He also observes, “There’s a different sense of urgency” felt by the viewer when an anchor is standing as opposed to sitting behind a desk.

Sometimes a camera operator will step out from behind the large, traditional studio cameras and pick up a handheld Canon XA25 to film a reporter while in the newsroom. That tactic and the others aim to generate station transparency and help make the broadcast more exciting and engaging for nighttime viewers. 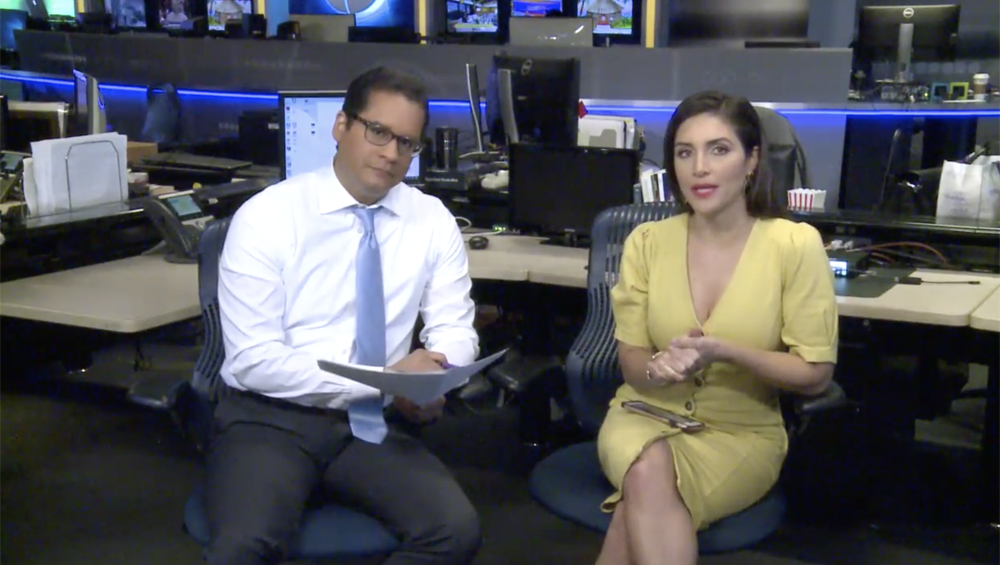 WXTV brings viewers into the newsroom during broadcasts and for special social content.

All these changes to the broadcast’s approach have also affected newsroom workflow. Creste says reporters must now plan ahead, and work on stories — which can sometimes run as long as eight minutes — up to a week ahead of time. They have weekly planning meetings for all the daily newscasts, and check-in conferences each workday as well.

Yanez and Creste say they’ve also received prolific support for their experiment from the corporate level at Univision.

“For over 50 years, Univision New York has been the most trusted news resource for Latinos in the greater New York-area by tailoring our content to the needs and interests of our community,” said Chris Peña, SVP of news, in an emailed statement. “The success of our reimagined [11 p.m.] nightly newscast serves as a great example of how our company’s reinvestment in our local stations has allowed us to find new and creative ways to serve our audience all while delivering remarkable ratings growth and audience engagement.”

Perhaps most important to Creste, Yanez and their team at WXTV, the new approach has offered them a burst of creative freedom.

“It doesn’t have a fixed format,” says Creste of the 11 p.m. newscast. “We’re always asking, ‘How can we make it different?’”

“We have a very unique connection” with viewers, adds Yanez. “We’re blessed in that we really don’t have to follow the pack.”