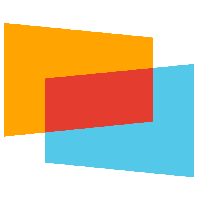 The power of Comscore Congressional District Ratings comes from Comscore’s proprietary advanced political and demographic data. Comscore said it can now deliver custom geography reports that are built from the ZIP code level up while leveraging its massive-scale TV measurement footprint of more than 30 million households.

“Having detailed TV ratings information can be highly effective in reaching and influencing voting audiences, particularly in the dozens of highly contested battleground districts where the margin for error is razor thin,” said Steve Walsh, Comscore EVP, national and local markets. “We’re thrilled to be introducing a solution that meets a critical need in the political advertising arena.”