Back to TVNewsCheck Home Print this page
DMAS 86 & 171

Gray Television today appointed two managers from within its ranks to lead its television stations in Shreveport, La. (DMA 86), and Dothan, Ala. (DMA 171). 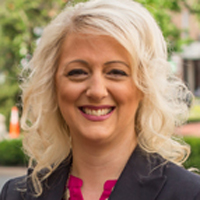 Sacha Purciful is now the GM of CBS affiliate KSLA Shreveport, succeeding Joe Sciortino, who recently became the GM of Gray’s WAFB Baton Rouge, La. For the past three years, Purciful has been GM of Gray’s WHSV and WSVF in Harrisonburg, Va.

Previously, she worked in broadcast sales in Knoxville, Tenn.; Orlando, Fla.; and Huntsville, Ala. 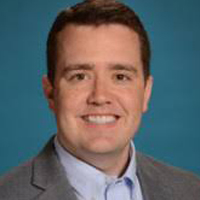 Robby Thomas is now the GM of CBS affiliate WTVY and WRGX (NBC) in Dothan. For the past four years, Thomas has been director of marketing and audience development for Gray’s WBTV Charlotte, N.C. Previously, he was a marketing director for WNCN Raleigh, N.C.