Fox-owned WAGA in Atlanta has transitioned smoothly to a remote working environment for most of its staff. Its GM and news director say lots of advance planning and regular all-hands virtual meetings are helping a coronavirus-driven diasporic station stay together as a unit. Above, the station's temporary studio outside its building.
By Michael Depp | April 2, 2020 | 5:30 a.m. ET.

WAGA was already on the road to more remote production when the coronavirus stepped down hard on the accelerator pedal.

“The reality is that a substantial portion of our content was produced outside of these four walls a month ago, three months ago, six months ago,” says Scott Stucky, news director of the Atlanta Fox O&O.

“We began a planning process weeks ago knowing the potential for this situation to turn extremely challenging,” Stucky says, “so we were in a position to respond as the challenges grew.”

Now with roughly 80% of staffers working from home, WAGA says the successful shift comes down to a combination of a few reliable tools and clear, open lines of communication with staff. 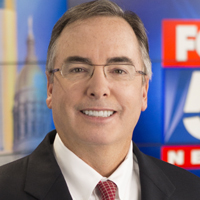 “It started weeks ago with station meetings before this hit, but it was on the horizon, and we let [staffers] know we were working toward building plans that were going to be for their safety and benefit,” says Bill Schneider, WAGA’s SVP and GM.

Schneider says the station has settled into a regular teleconferencing routine — daily with department heads and weekly with all staffers — so “even if they are working remotely they can continue to feel attached to the television station.” And those conference calls always end with a question and answer session, where “people ask really good questions or offer suggestions, giving us ideas of what we should be doing as a management team to help them accomplish their goals in what they’re trying to do in the field or working from home.”

Technology-wise, Schneider and Stucky say Zoom and Slack have been the two most indispensable tools for remote working. Employees use Zoom even from different parts of the building with each other, while Slack has been the glue holding collaborations together.

“You can join various threads and are up to speed with what’s going on without the need for endless emails,” Schneider says.

On the production side, Stucky says smartphones have been conscripted for much more video, including smartphone-executed live remotes. He says connectivity hasn’t yet been an issue.

“Fortunately, this is a crisis that has not created massive infrastructure changes, so the full power of broadband and wireless networks is not greatly impacted, and the technology is performing very well,” he says.

Neither has latency been a stumbling block. “Latency today is dramatically less than it would be if we were having this conversation a year ago,” Stucky says, adding audiences can be forgiving of some small degree of it, especially when they can see the video is coming from smartphones.

Back in the building, WAGA has undertaken an array of safety measures to keep the working environment safe for those who still have to be in it. The station has ramped up the frequency of disinfecting and cleaning and made products to that end available throughout the building and to teams in the field. Janitorial services have expanded dramatically.

The building has been divided into zones where small teams have been separated and dispersed. “We are fortunate to have a building that is large enough that allows us to really keep those small groups functioning in their area and not coming into contact with other groups throughout the building,” Stucky says.

And there are further contingency plans should the building itself be compromised by infection. Those include a covered outdoor broadcast location WAGA is creating that could house news production as a precautionary measure. 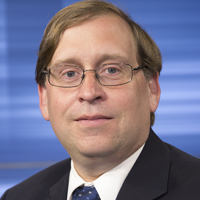 “We have invested a lot of time, forethought and resources in contingency plans for continuing to operate in the event of any number of emergency situations, and that includes remote locations to which we could transition our business off site if need be,” Stucky says.

WAGA has also grown its vehicle fleet, using rental cars to keep staffers operating independently in the field. And Stucky is increasingly deploying more of the news staff in a single-person capacity for field coverage, making more reporters into multimedia journalists.

When those MMJs are in the field, he encourages them to use social distancing and not endanger themselves. “There is no reason to get man on the street sound if it is unnecessary, and even if it is, they have to decide for themselves that it’s six, eight feet away,” Stucky says. “We rely on the maturity and good thinking of our employees.”

WAGA has had to make tactical shifts on other fronts, including its social media strategy. “Aside from thirst for the latest news, there is also a broad interest in stories that offer hope or stories about communities and neighborhoods coming together to support people,” Stucky says. “There is this appetite for stories that may touch on the coronavirus broadly but do so in a way that’s not all doom and gloom.”

Now that the pandemic has opened up a widening political seam, that has brought another challenge to its coverage. Stucky is emphatic that the station serves a diverse community and works to recognize and reflect it, but it’s becoming increasingly difficult to separate the virus from the political implications it has wrought. One way WAGA is dealing with that is in its weekly half-hour politics show, The Road to November.

“Inevitably in the last couple of weeks, that has turned largely into a discussion about coronavirus and its policy and political implications,” Stucky says. “It’s out there, and it will be one focus of our coverage going forward.”

But if partisan fault lines may be opening up around the virus, it has also worked to bring the station together with its local competitors. On March 26, all of the market’s major broadcasters collaborated in a Governor’s Statewide Town Hall with each station hosting a specific official in their studio (WAGA hosted the Georgia’s public health commissioner for its part) and stitching all the remote participants together in a common broadcast. 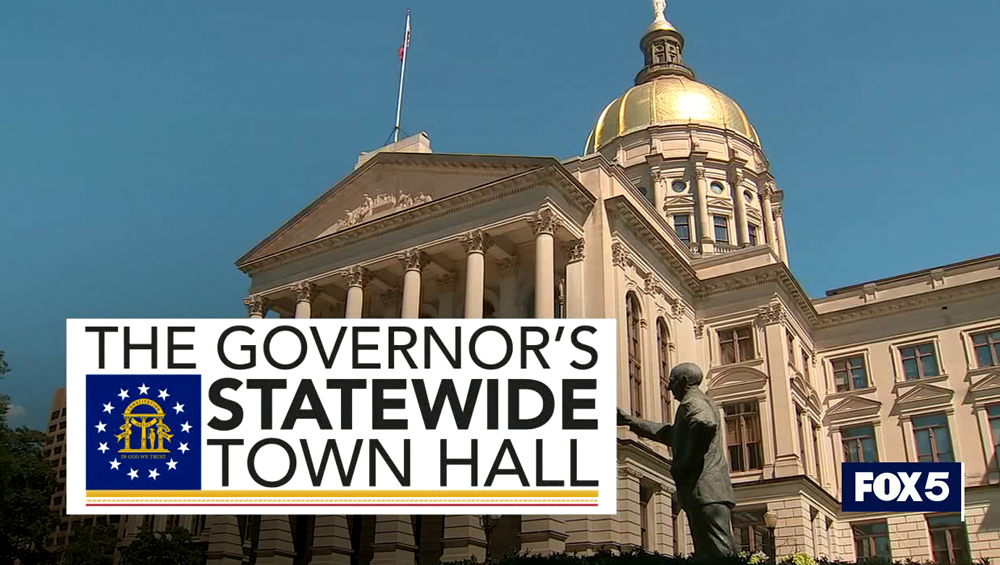 It’s an endeavor — and a coalition — Schneider hopes to revive on a recurring basis through the duration of the crisis.

This partnership of normally ferocious competitors speaks to the gravity of the moment and the sense of common cause WAGA shares with its fellow broadcasters.

It’s a sense that Stucky feels heavily as a news manager in a moment of historic weight, and it informs what he sees as his biggest challenges: “Balancing the need to do as good a job as possible on that front while also having to work very, very hard to support and protect the people who work here.

“All that lumped together is really challenging in an environment with hidden danger,” he says. “But we are not going to be successful in the long run if we are not very good at managing both those sides of the equation.”