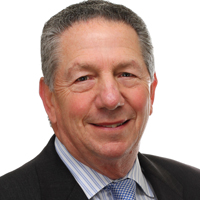 Related Story  'The Queen' Taps Its New And Last Queen