Led by Valari Staab, the group has surged with vital investments in its technology and newsrooms. New facilities have charted an early path to the industry’s IP future; bilingual collaborations with Telemundo stations and expanded investigations have elevated its reporting; and NBC LX has successfully targeted a new generation of local news viewers with innovative, multiplatform approaches to news storytelling.
By TVN Staff | June 26, 2020 | 5:30 a.m. ET.

TVNewsCheck today named NBCUniversal Owned Television Stations as its Station Group of the Year for 2020, recognizing its successful strategy of making key investments in its facilities and news organizations that have resulted in reinvigorated, future-pivoted stations.

Led by Valari Staab, the group has undertaken a noteworthy series of investments in its infrastructure and newsrooms, positioning it as a leading innovator in both broadcast technology and news and weather reporting. 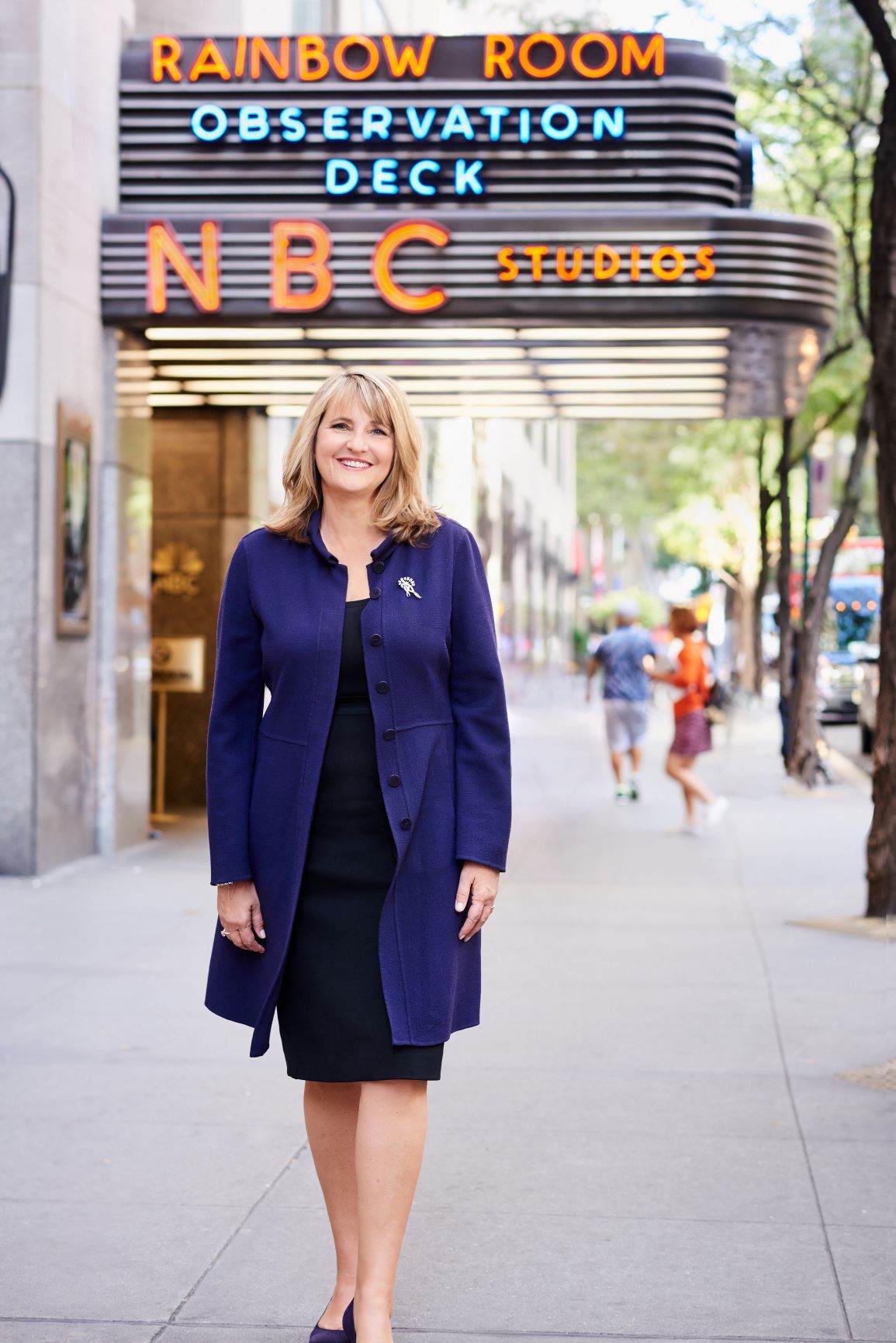 Depp continued: “NBCU’s state-of-the-art new facilities in Boston and Philadelphia and its Telemundo Las Vegas facility provide the blueprint for other groups to follow into an IP- and cloud-based future. Its close newsroom integrations between NBC and Telemundo stations are a model of bilingual and cross-cultural collaboration. Its investment in advanced weather technology has set its stations apart in a highly competitive arena, and NBC LX is a model of innovation in attracting younger viewers with novel, multiplatform approaches to storytelling.”

The Station Group of the Year Award will be presented at TVNewsCheck’s TV2025 Conference at the NAB Show New York in a virtual session in October.