Per-performance deals are in broadcasters’ sightlines, but Nielsen measurement woes are one of the problems gumming up the works, a TVNewsCheck webinar found.
By Janet Stilson | August 11, 2020 | 5:30 a.m. ET.

There’s no doubt that spot advertising transactions based on pay-per-performance agreements will go a very long way to attract more revenue and eliminate arduous workflow issues. But a series of interlocking problems need to be resolved in order for it to gain traction.

In per-performance campaigns, a seller guarantees a certain number of impressions or ratings points for a given flight. And if the spots fail to reach their agreed-upon goal, the seller credits the buyer for the cost of the flight or gives cash back. It eliminates the need for makegoods, which can take years to resolve.

E.W. Scripps has been out in front with per-performance deals and has felt the speed bumps. A big one relates to the currency issue. “Here’s the bottom line: buyers and their auditors demand that broadcasters post on 100% on day, date and time,” said Frank Friedman, VP of consumer engagement for local media at Scripps. “Let’s be clear: that is statistically impossible.

“Here are some facts to consider: 70% of the quarter hours that Scripps has to sell has a relative [measurement] error of over 50%. Just let that sink in. The UD weight owed by stations across the country is at an all-time high and a crushing financial burden to the broadcasters. The agencies are losing a percentage of their variable compensation because it’s tied to posting,” Friedman said.

“The author of our currency, Nielsen, lacks confidence in the ratings when estimates are very low, and the relative error level is 50%,” Friedman added. “So if the broadcasters, the buyers, the agencies — and even the author of the currency — lack confidence, don’t you think it’s time to change the rules? This is what is driving the push to per-performance campaigns, where the broadcaster takes all the risk. And that’s what we’ll do if we can change the rules of the transaction. And that’s what we’re pushing for.” 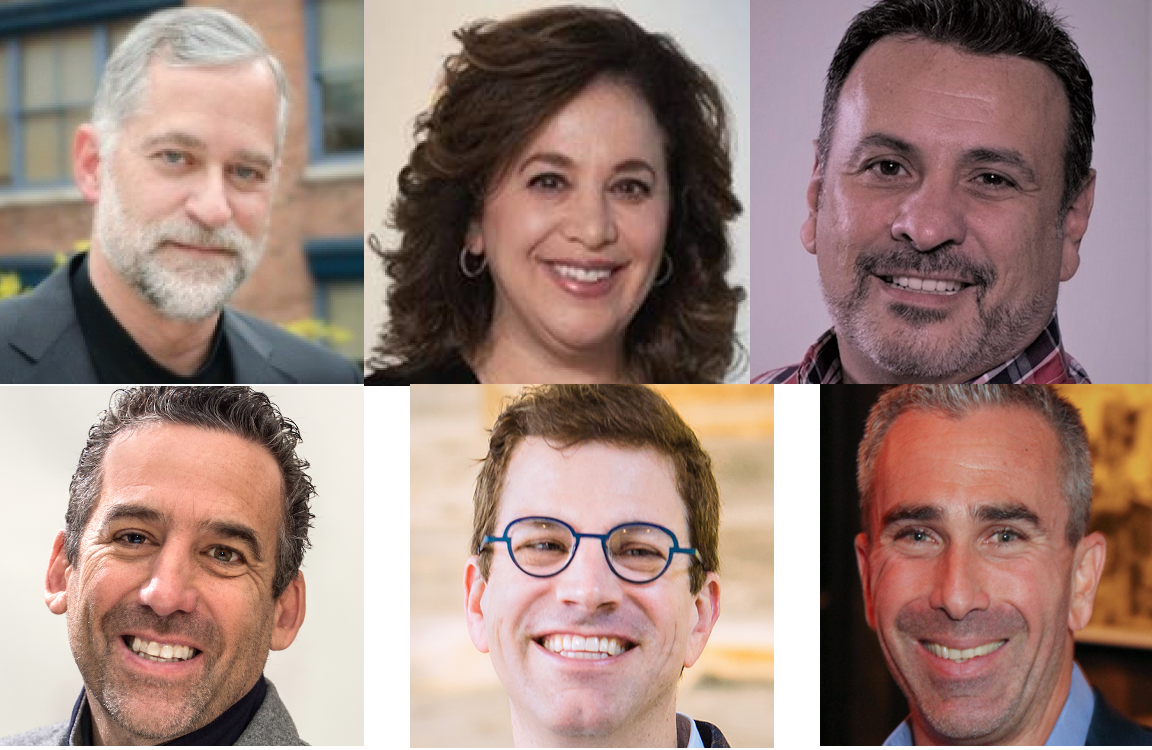 Rob Weisbord, president of local news and marketing services for Sinclair Broadcast Group, pointed to Las Vegas when explaining the currency issue. Due to COVID-19, Nielsen’s representatives haven’t been able to get into homes to maintain the company’s boxes. As a result the sample has suffered across the country in general. In Vegas, a market with 400 meters determining what 2 million people are watching, 50 meters are typically out of commission at any one time, and there’s no telling when they’ll be fixed, Weisbord said.

“When you have this standard deviation of plus or minus 40%-50% — as Frank pointed out — even if you post, did you over deliver or under deliver? It’s kind of crazy,” Weisbord said.

In speaking of how he’d “love” to transact on a per-performance basis, Weisbord brought up another issue: division among various buyers and sellers regarding whether or not to transact using impressions — allowing for deals that would cross media silos, marrying up opportunities within digital, like over-the-top (OTT), alongside linear broadcast programming. “The digital side is always based upon an impression delivery,” Weisbord said. “Once everyone in this industry wants to transact on impressions, it makes it easier.”

Not all advertiser clients are on board with impressions. But there’s a way to explain it to them, said Joe Cerone, EVP of local investment at Zenith. “I’ve told my buyers, ‘Ratings is getting into the weeds, but impressions are getting into the seeds.’ We’re getting back to the raw numbers. I think it’s long overdue, and it should have happened quite some time ago.”

Another problem that per-performance could resolve relates to agency auditors. “Nobody wants to go back four years because an auditor showed up [at an agency, prompting one of its staff members to tell a broadcaster], ‘OK, I’m under the gun from this auditor and you owe 10,000 points.’ Where are you going to find the quarter hours where the spots actually ran? It creates friction,” Weisbord said.

“We need to have it set in writing what exactly the auditors are going to hold us accountable for. They have to be on board with what we agreed to on the front end,” Cerone said. Conjuring up a conversation with an auditor, he added: “I don’t need your creativity, just need you to read. That’s all.”

Another aspect of the business that’s hindering progress relates to attribution, figuring out how using a particular media product during a campaign moved the needle, in terms of the advertisers’ desired outcomes. Automated systems help with that.

ICON’s Meyerson explained: “I’ve sat in client meetings where the client gets very reactionary because they’ve spent a whole lot of money on these attribution models that make these blanket statements. One minute, Hispanic is the greatest thing out there, and then next minute the attribution model spits out that it doesn’t work, and we’re scrambling.”

Because ICON is using an automated system, its buyers can create all kinds of scenarios “to show them it’s going to cost you X amount with what your attribution model wants to do, and X amount if you allow our market buyers to use their market knowledge,” Meyerson said.

Automation can make the per-performance transaction process run more quickly and smoothly, too. But so far, that’s not a solution that they’re offering, said Ted Kramer, EVP of sales for the buy- and sell-side platform ProvantageX.

“We sit between the buyer and seller to accommodate these kinds of improvements,” Kramer said. “Can the systems do it? 100%. Is everybody ready to operate that way? We need a station group or a rep firm or a group of people to say, ‘Hey listen, this is what we’re going to do.’ And then we talk about rolling it out.”

Right now, “every broadcaster is experimenting in a different way. Every agency is experimenting in a different way. So when you’re building technology for one, somebody else isn’t going to say, ‘Oh great, that technology is perfect.’ They’re going to say, ‘Oh no, I do it this [other] way,’” explained Mark Gorman, CEO of Matrix Solutions. “Vendors are going to be much more focused on the endgame, because then they’re going to have a lot more people potentially buying their system.”

Regardless, there’s still a huge sticking point to resolve regarding the automated platforms: the fees they charge buyers and sellers. “If all the platforms and data providers that have to go into them can align on not getting too greedy, then I think we have a pathway to do this,” Friedman said.

Weisbord concurred that the cost of automated platforms and data providers is a major issue. “There’s only X percent that any of us can pay out,” Weisbord said. “It’s a matter of getting cool heads to sit in a room and come up with a business model that’s equitable for everyone. We are working in a dinosaur way.”

Why hasn’t it happened so far? Friedman has one word for that: “Greed.”