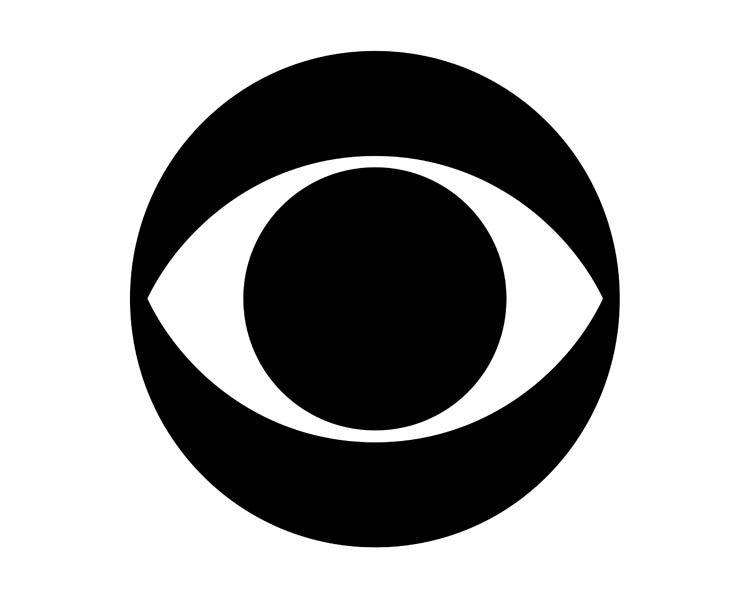 CBS had a record year in 2012, as well as a record fourth quarter, and the momentum is building for an even better 2013," said Leslie Moonves, president-CEO, CBS Corp. "Advertising revenue is growing, and our revenue from non-advertising sources continues to grow even faster."

Local Broadcasting OIBDA for the fourth quarter increased 22% to $325 million from $266 million for the same prior-year period, primarily driven by the revenue growth.

Entertainment division (CBS Television Network, CBS Television Studios, CBS Studios International, CBS Television Distribution, CBS Films, and CBS Interactive) revenues of $1.99 billion for the fourth quarter were even with the same prior-year period. Higher advertising revenues and growth in network affiliation fees were offset by lower television license fee revenues as the fourth quarter of 2011 benefited from the initial streaming sale of The CW content. Network advertising revenues increased despite the impact of pre-emptions for the presidential debates and election night coverage.

Entertainment OIBDA for the fourth quarter increased 3% to $328 million from $318 million in the same prior-year period, principally reflecting a more profitable mix of revenues. Operating income includes restructuring charges of $7 million in 2012 and $40 million in 2011.

Cable Networks revenues for the fourth quarter increased 11% to $438 million from $395 million for the same prior-year period. The growth was driven by higher affiliate revenues, which reflect increases in rates and subscriptions at Showtime Networks (which includes Showtime, The Movie Channel, and Flix), CBS Sports Network, and Smithsonian Networks, as well as an increase in revenues from the licensing of Showtime original series.

Cable Networks OIBDA for the fourth quarter of 2012 increased 6% to $185 million from $175 million in the same prior-year period primarily reflecting revenue growth, which was partially offset by higher costs from the timing of theatrical and original programming.

The company as a whole reported revenues of $3.70 billion for the quarter, an increase of 2% from $3.61 billion in the same prior-year period. Full year 2012 revenues of $14.09 billion rose 3% from $13.64 billion in 2011 with increases in each of the company’s major revenue streams. The growth was led by higher content licensing and distribution revenues, which were up 7%, driven by licensing agreements for digital streaming and higher domestic and international syndication sales. Affiliate and subscription fee revenues increased 9%, reflecting growth at Cable Networks as well as higher retransmission revenues and fees from CBS Network affiliated television stations. Advertising revenues grew 1%, mainly driven by higher political advertising associated with the U.S. presidential election.

“CBS has turned in another quarter of exceptional performance, capping off another terrific year,” said Sumner Redstone, executive chairman, CBS Corporation. “Our results today speak to the strength of our strategy — producing and distributing great content and monetizing it over and over again. I am confident that Leslie and his team will continue to capitalize on all of the opportunities we have before us this year and beyond.”

“CBS had a record year in 2012, as well as a record fourth quarter, and the momentum is building for an even better 2013,” said Leslie Moonves, president-CEO, CBS Corp. “Advertising revenue is growing, and our revenue from non-advertising sources continues to grow even faster. This includes new recently signed streaming, retransmission consent, and reverse compensation deals as well as ongoing strength in domestic and international syndication sales. Meanwhile, the confidence and visibility we have in our operations, along with the strategic actions we’re pursuing at CBS Outdoor, have allowed us to announce today that we are accelerating the pace of our share repurchase program by another billion dollars. Going forward, returning value to our shareholders will continue to be a top priority for us. We feel very good about our future, and we are very encouraged by the strength of our core businesses and the increasing premium we are able to command for our content.”