LONDON (AP) – BBC journalists walked off the job Monday in a 24-hour strike to protest job cuts at the broadcaster.

Staff mounted picket lines outside of the BBC’s studios in central London and around the country. Programs went on, but many shows were canceled, including the flagship morning news radio program “Today.”

National Union of Journalists general secretary Michelle Stanistreet said poor decisions by the BBC leadership were leading to quality journalism being compromised. The union says 2,000 jobs are at risk in BBC cost-cutting. Many will be eliminated through attrition, but about 30 jobs are targeted for compulsory layoffs.

The union said members across the BBC, including the World Service, are at risk of compulsory redundancy.

The BBC said in a statement that it was disappointed by the union’s actions. It said it had no choice but to meet savings targets that will require job cuts.

The BBC is funded mainly by a mandatory 145.50 pounds ($228) annual levy on all households with color TVs. Britain’s government froze the fee in 2010, and the corporation has been forced to make cuts.

Media Outlets In Austin Come Together For COVID-19 Community Relief

John Callahan, ‘All My Children’ Actor, Dies At 66

During A Tragic Year, WDTN’s Message Is ‘Stay Strong Dayton’ 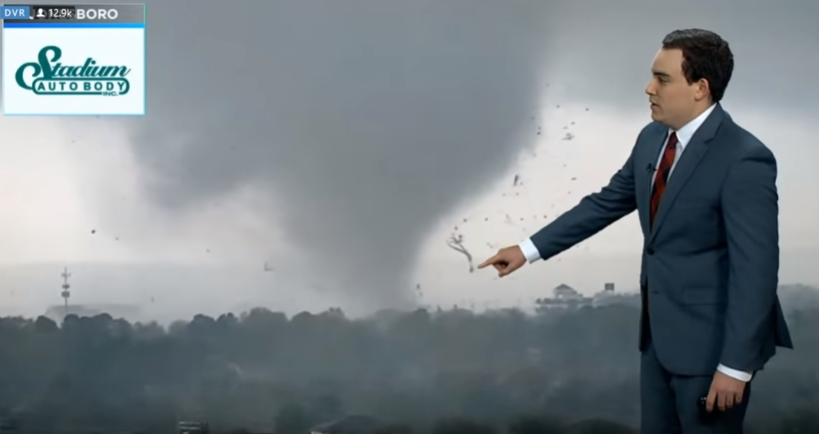 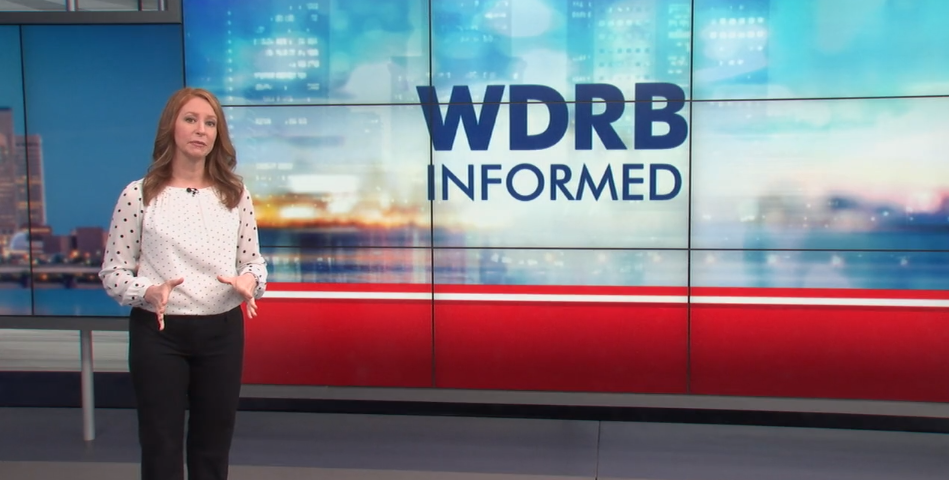