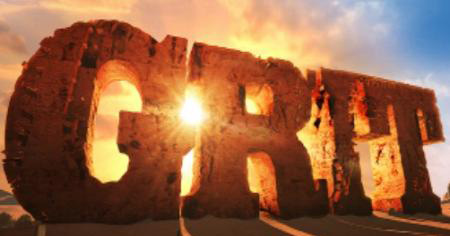 The deal drives the new broadcast diginet for men to 73% of U.S. coverage following its August launch.

The Sinclair carriage will drive the current coverage of Grit to 73% of all television households in the United States.

Action-oriented Grit targets men 25-54 with a heavy focus on western, war and action theatrical motion pictures.  Grit — and its sister network Escape which targets women and is currently seen in 50% of the U.S. — launched Aug. 18.

“To have Sinclair, one of the strongest station groups in the country, roll out Grit in such a tremendous manner reinforces our belief that demo-specific networks as Grit and Escape will help station groups and owners grow and prosper in this new world as consumers combine over-the-air television with over-the-top services,” said Wolf.

“Grit features unique programming that is complementary to some of our other programming and viewer demographics,” commented David Amy, Sinclair COO.  “Broadcast television is the most effective distribution medium for any content owner wanting to reach mass audiences.”

Grit is expanding its programming as well as its distribution. The network just recently acquired the television rights to a package of demo-targeted theatrical motion pictures from Sony Pictures Television and has similar movie deals with Paramount Pictures, Warner Bros. Domestic Television Distribution and NBCUniversal Television and New Media Distribution, U.S. & Canada.

Let’s see if with the new retran cycle this diginet gets cable slots. If they don’t the sledding could get tough.

I’m sure the creative people at Sinclair will break with the pack and be the first to air “Die Hard” on TV since leaving the theater in 1988. =+=+++==+++=+= Please follow me on Twitter @TedatACA

Curious if Sinclair will drop some diginets to place Grit. Right now, my local SInclair channel has Get TV at 33.2 and Zuus Country at 33.3. Considering they just added Get a few months ago, I’m wondering if they’ll just get rid of Country or just add a third subchannel. At least around here, both diginets are on the cable lineup. Just wish Gannett made a deal to put Me-TV on Cox here as well.

Is it just me, or does it seem like neither of the satellite services (DirecTV, Dish) even bother with any subchannel of any station in this country?