A new episode of the game, usually Fox’s most popular primetime program or close to it, airs on Wednesday. A special edition of the show, with Lil’ Wayne as the mystery guest, had its biggest audience ever Sunday when 23.7 million people watched it following the Super Bowl, according to Nielsen. 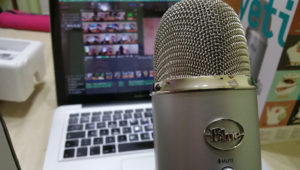 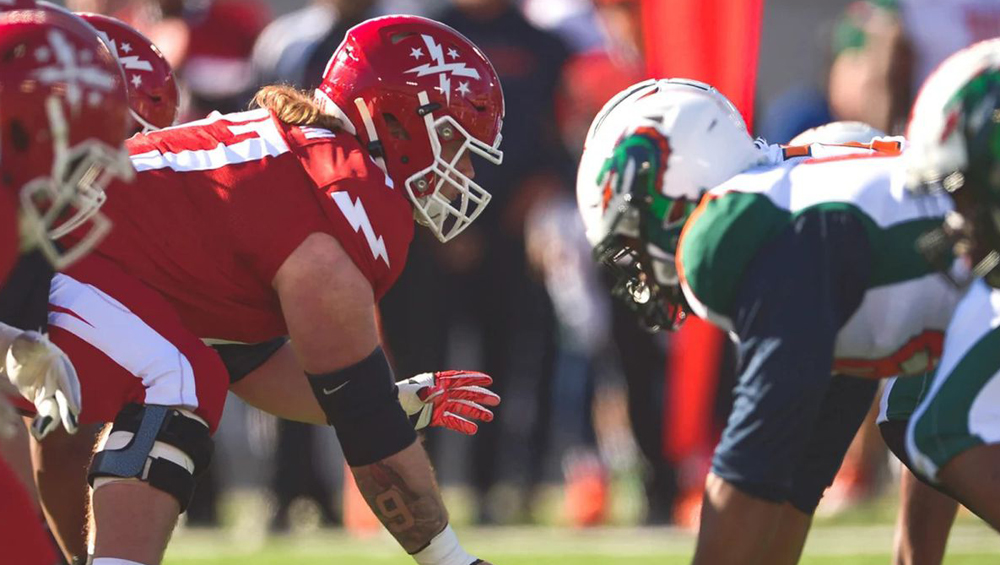 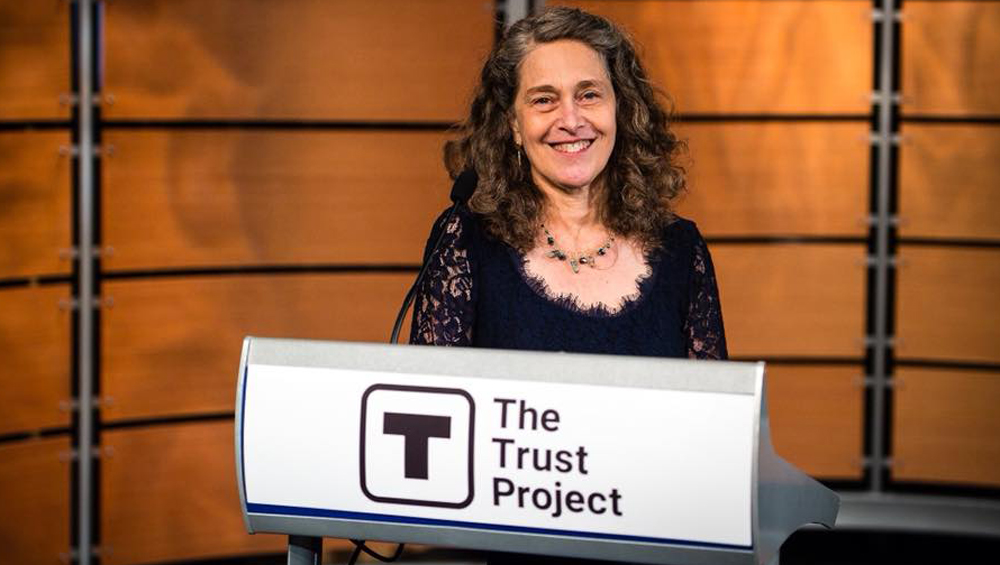 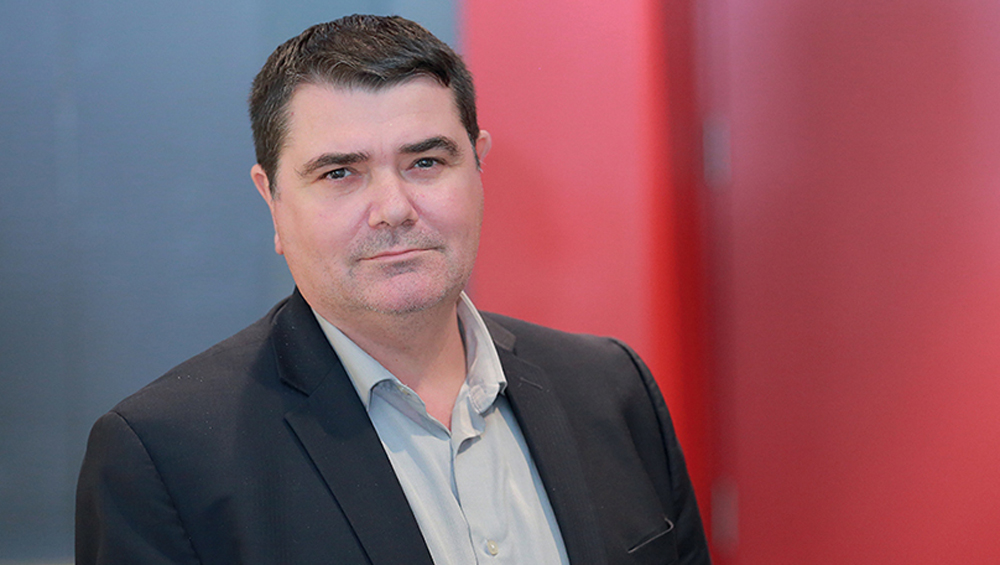 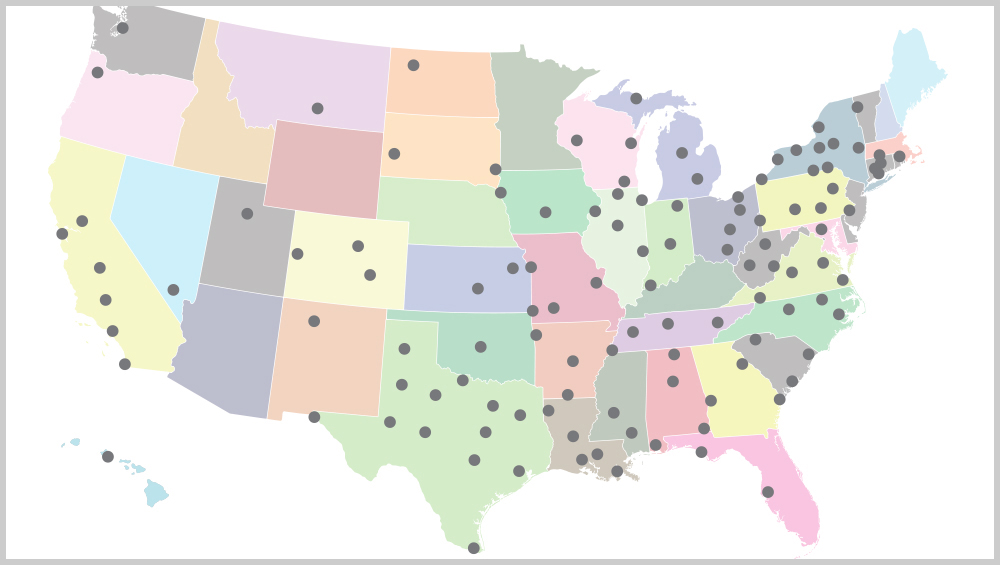 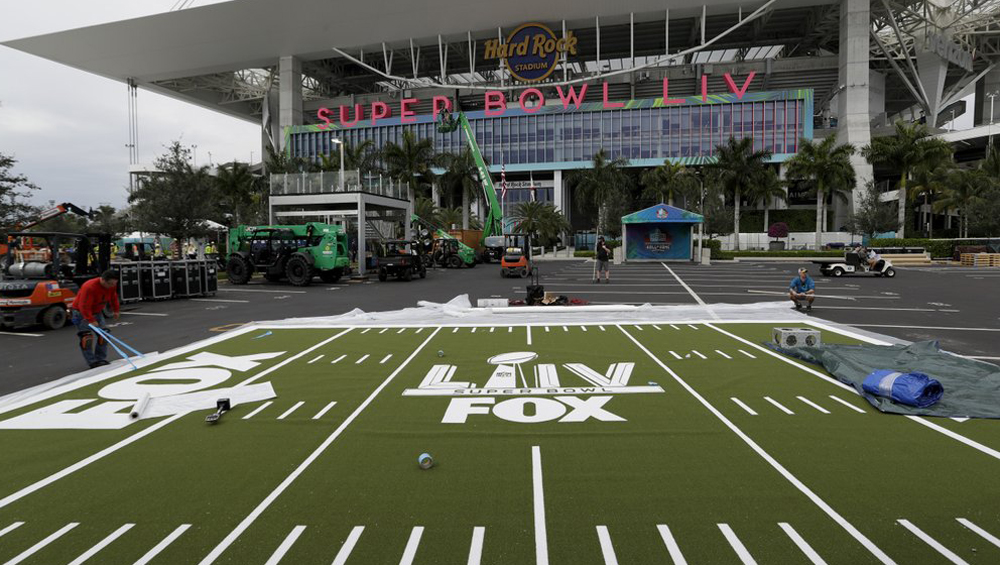 NEW YORK (AP) — Shannen Doherty is battling a recurrence of breast cancer that has progressed to stage four, telling fans “it’s a bitter pill to swallow.” “I definitely have days where I say, ‘Why me?’ And then I go, ‘Well, why not me? Who else? Who else besides me deserves this?’ None of us […]

Despite the Martin Luther King Jr. holiday on Jan. 20, and tons of preemptions for President Trump’s impeachment hearings, which wiped out programming in many markets for the rest of the week, Clarkson climbed 8% from the prior frame to a first-place five-week high 1.4 live-plus-same-day national Nielsen rating, and surged 17% among women 25-54 to its highest demo score since the week of Sept. 30.

Fox’s heavy promotion of 911: Lone Star during the Super Bowl paid off with improved ratings Monday. The Bachelor slipped a little with an extended episode on ABC, though it still led the adults 18-49 rankings in primetime.

‘Spinning Out’ Canceled After One Season At Netflix

Warner Bros. Television Group President-Chief Content Officer Peter Roth has signed a contract extension with the company that will make him chairman of the unit, a newly created position. In this role, Roth will continue to lead the group’s TV production, including U.S. production of scripted, unscripted and alternative series for broadcast, cable and streaming.

Jack Burns, Comic Force On Camera And Off, Dies At 86

After learning of the plan to offer The Tonight Show Starring Jimmy Fallon and Late Night with Seth Meyers to streaming customers prior to their broadcast airtimes, NBC affiliates have been in talks with the network and they say the two sides “are working toward a plan that is good for NBCU and provides affiliates the opportunity to meaningfully participate in this business.”

Netflix Chief Content Officer Ted Sarandos acknowledged the friction that kept Netflix’s 2019 awards contenders The Irishman and Marriage Story from securing a wide release despite strong creative pedigrees and critical buzz for both titles, but he indicated that it’s a matter of time before the industry adjusts to a new paradigm. After all, he noted, Netflix led the industry in Oscar nominations this year with 24 bids.

‘The Queen’ Taps Its New And Last Queen

Imelda Staunton has been tapped to be the last actress to play Queen Elizabeth II. She will take the crown in the fifth season from Olivia Colman, who, in turn, succeeded Claire Foy.

‘Good Place’ Ends On An Up Note

The series finale of The Good Place Thursday night delivered the show’s best same-day ratings since its season premiere. ABC’s Station 19 cooled some from last week’s series-high premiere but still drew one of the larger audiences of its two season-plus run so far, helping the network lead the night among adults 18-49.

A brewing dispute between Roku and Fox days before the Super Bowl might prove that streamers won’t be able to avoid some of the headaches that are driving them from cable. Roku said its distribution agreement with Fox Corp. is set to expire on tonight (Jan. 31), which would make programming on Fox channels unavailable on the Roku platform.

‘Young And Restless’ Gets 4-Season Renewal

On the heels of Days of Our Lives‘ official pickup at NBC, CBS has renewed fellow sudser The Young and the Restless for four — count ’em, four — more seasons. The blockbuster deal ensures that daytime’s No. 1 soap will be around through (at least) the 2023-24 TV season.

PlayStation’s Vue Streamer Is Shutting Down

Thursday marks the final day of PlayStation Vue’s existence. Beginning Friday, its users will have to search for a new way to stream their favorite cable networks. Sony, which announced the closure in October, explained it was closing Vue because of rising content costs and said it would rather focus on its core gaming business.

Fred Silverman, the visionary television producer and executive behind such hit shows as All in the Family, Soap, M*A*S*H and Hill Street Blues, and the first and only executive to creatively run CBS, ABC and NBC, died today. He was 82. Silverman’s uncanny ability not just to identify hit shows in the making but also to program them into memorable primetime nights led Time magazine to crown him “The Man with the Golden Gut.”

Quibi CEO Meg Whitman, who is 67 days away from the launch of the company’s ambitious new streaming service, claimed that the company doesn’t really see the likes of Netflix, Hulu or Disney Plus as rivals.

Criminal Minds delivered season-high ratings for CBS on Wednesday, helped by a stronger than usual lead-in and also likely by NBC giving its Chicago shows the night off. Dueling specials about the British royal family on Fox and ABC drew nearly identical audiences.