Back to TVNewsCheck Home
APPRECIATION 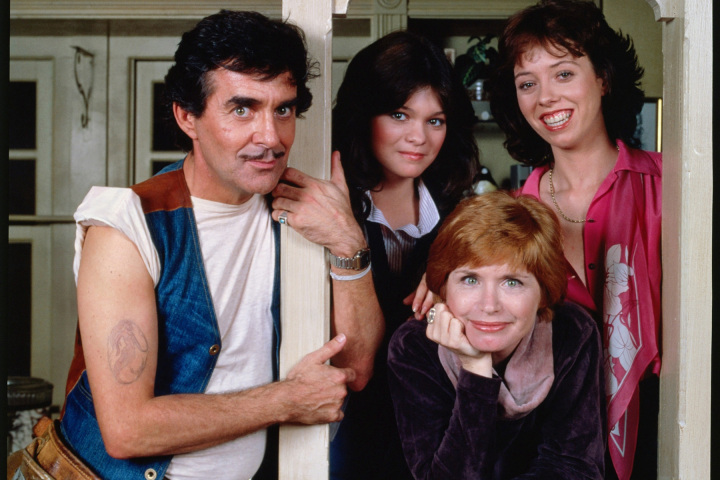 Bonnie Franklin, the TV and stage actress who starred in One Day at a Time, TV’s first sitcom built around a divorced-woman protagonist, died last Friday. The Norman Lear sitcom ran for nine seasons from 1975 to 1984. One Day at a Time didn’t get quite the recognition or canonical status of other Lear shows like All in the Family, Maude or Good Times. But what it was grappling with was just as real and distinctive: Franklin’s Ann Romano, who learned to assert and take care of herself later in life, was trying to give her daughters a stronger, more confident start than she had. Bringing dramatic weight to a comedy role, Franklin made Ann a life force while always conveying how much work it was to be her.

‘One Day At A Time’ Star Bonnie Franklin Dies At 69

NEW YORK (AP) — Bonnie Franklin, the pert, redheaded actress whom millions came to identify with for her role as divorced mom Ann Romano on the long-running sitcom “One Day at a Time,” has died. She died Friday at her home in Los Angeles due to complications from pancreatic cancer, family members said. She was […]