Back to TVNewsCheck Home
Q&A WITH CHRIS LEONARD

There’s An Incoming Missile – Now What? 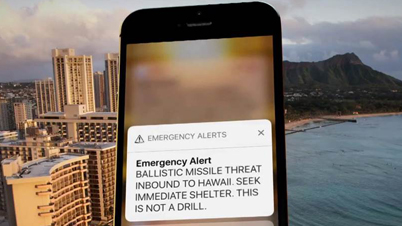 Chris Leonard is president of The Hawaii Association of Broadcasters. He also owns radio stations in Hawaii and was part of an NAB panel Thursday about the role broadcasters play in times of emergency. Leonard was just waking up when the alert that Hawaii was about to be hit by an incoming ballistic missile came in on his phone. Minutes later he was in his car headed to work when he heard his station air the chilling alert that “this is not a drill.”