It’s an end of an era at Netflix as Cindy Holland (left), who led the streamer’s foray into original programming and helped turn the DVD-by-mail company into an original series powerhouse, will be leaving. A month and a half after longtime Netflix Chief Content Officer Ted Sarandos was named co-CEO, he is shaking up the streamer’s top TV executive ranks. Netflix’s vast original TV content portfolio had been split between Holland, VP, original content, who has overseen all English-language programming, and Bela Bajaria (right), VP, local language originals, who has been leading non-English TV programming. The two areas are now being combined under Bajaria, who has been named VP, global TV.

TV is changing dramatically. Here are the key executives at the large media giants, wireless carriers, tech companies and everyone that is stuck in between as they duke it out for your time and money.

Netflix’s Holland On The Streamer’s Priorities 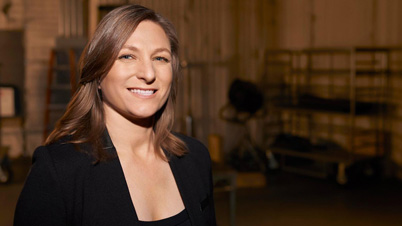 The more than 100 new series and specials that Netflix bowed in 2017 alone easily give Cindy Holland purview of the largest originals slate in television (and one that was second only to HBO in Emmy wins this year). With Netflix planning to up its content spend to $8 billion in 2018, Holland’s influence in Hollywood will only continue to grow.