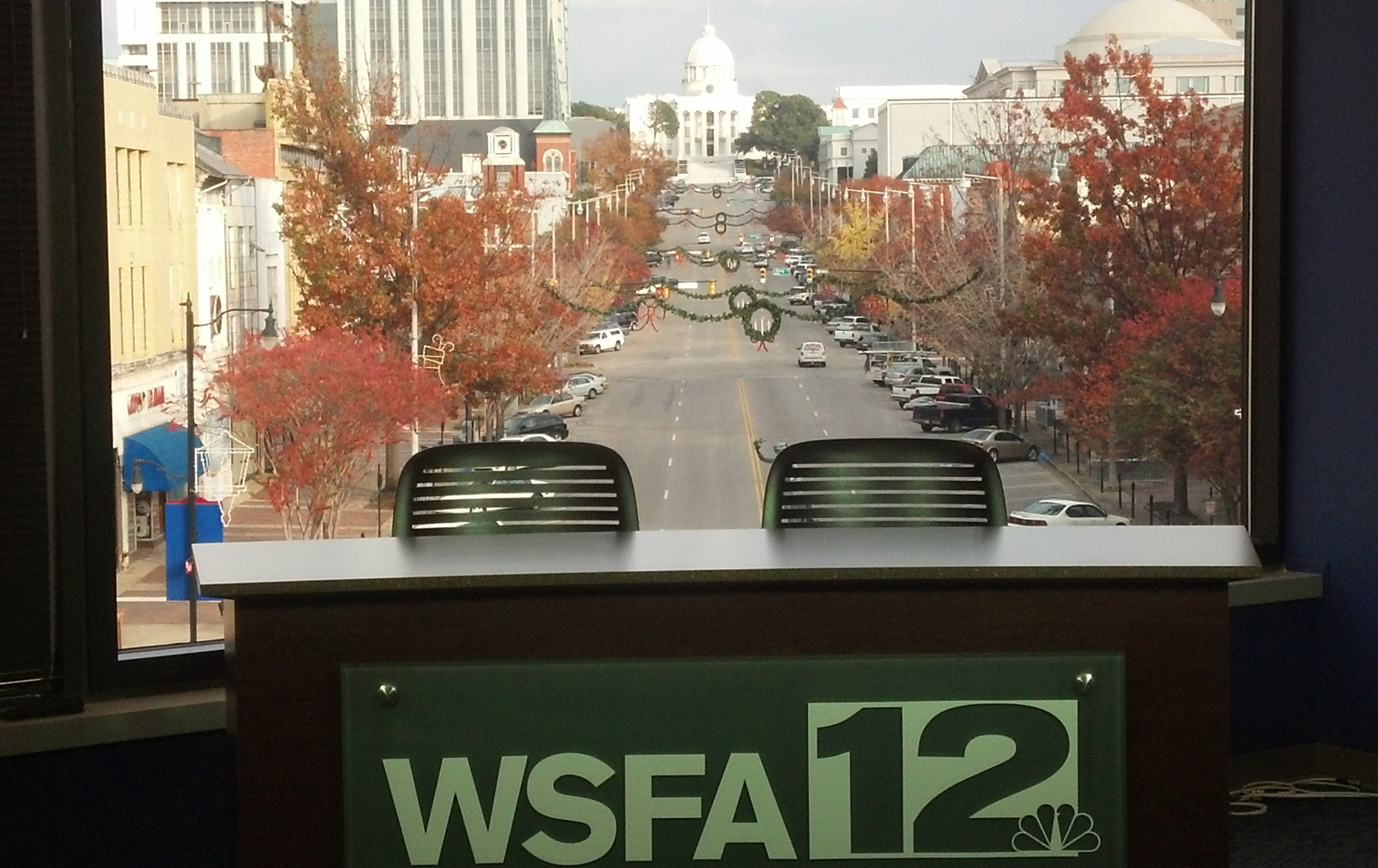 The Raycom NBC affiliate in Montgomery, Ala., wanted to be close to the action in the state capital so it built a new studio that has the Capitol building as a backdrop to its newscasts. To get multiple HD signals back to the station three miles away, it turned to a powerful IP microwave system.

While the growing momentum behind so-called channel-in-a-box technology is intriguing and makes a lot of sense, some broadcast engineers say tech vendors have jumped the gun, racing to market with technology that is not mature enough for American TV station operations. “The single box units are now being utilized more for cable channels than anything else,” says Sinclair’s Del Parks. “At the end of the day, a TV station is probably a little more complex to the degree that it may need some specific pieces of equipment.”