Back to TVNewsCheck Home
PLAYOUT

NFL To Air One Game On Web TV Only 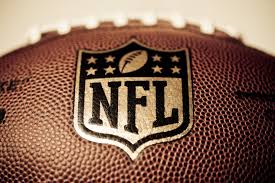 The NFL announced a grand experiment on Monday, saying it would put a mid-season football game on a national digital platform, not on national television — opening up an important new door for the sports media industry. The league acknowledged that the trial effort is designed to understand the market for digital rights.