TV’s New Reality: All Trump, All The Time 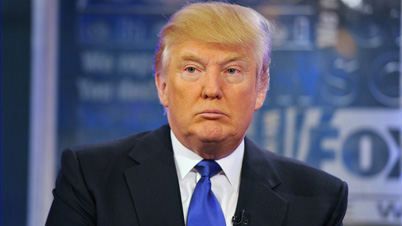 For the next four years, we are living in a TV show that President-elect Donald J. Trump is simultaneously starring in, consuming and live-tweeting.

Trump Is King Of Earned Media

As Republican Presidential candidate Donald Trump now starts up a paid TV advertising campaign, he continues to lead in earned media over Democratic candidate Hillary Clinton. For August, Trump pulled in $509.3 million in earned media compared to Clinton’s $364.2 million, according to mediaQuant. In July — the month in which respective party conventions were held — the race was closer, with Trump getting $573.4 million compared to $539.8 million for Clinton.