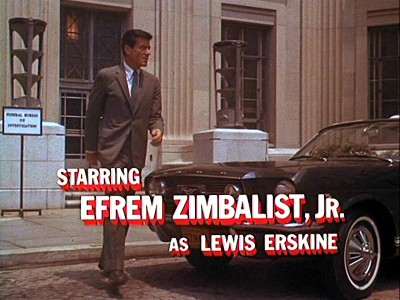 Zimbalist’s stunning good looks and cool, deductive manner made him an instant star when ABC’s 77 Sunset Strip began its six-season run in 1958. When the program’s run ended in 1964, Zimbalist segued seamlessly into ABC’s The F.B.I. the following year and that program aired until 1974.