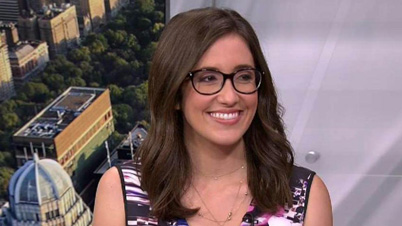 Since Snapchat launched Shows in August of 2016, a growing number of young journalists have amassed a dedicated legion of followers on the platform. Snapchat users are probably acutely aware of an NBC anchor named Savannah — not the one who hosts the Today show, but Savannah Sellers, a co-host of Stay Tuned..