Back to TVNewsCheck Home
NEWS ANALYSIS 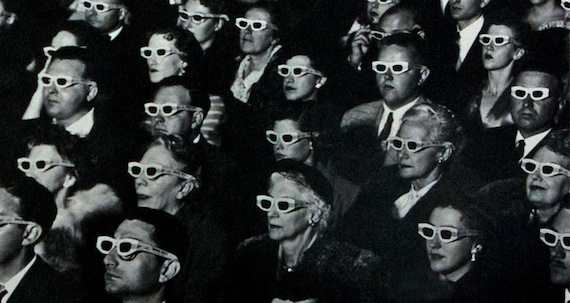 Troubling signs for 3D have been on the horizon for a last year or so. ESPN 3D’s audience ratings were below Nielsen’s measurable threshold, and in March, the MPAA said box office revenue for 3D showings in the U.S. and Canada was flat in 2012 from a year earlier at $1.8 billion. The number of 3D films released in the period dropped by 20%. “The ESPN decision is a sign that the 3D ecosystem is not healthy,” says Laura Martin, an analyst with investment banker Needham & Co.

The 3D sports channel that launched in June 2010 will be shuttered at the end of the year.