The FCC has set comment dates for its proposal that TV stations be allowed to fulfill their educational/informational children’s programming obligations by airing it on another station in the market. Comments are due by Sept. 16; reply comments by Oct. 15.

A Look At The KidVid Rule Changes

At its July 2019 Open Meeting this week, the FCC voted to make several changes to its Children’s Television Programming rules. It released its final order adopting the changes Friday afternoon.  Although characterized by Commissioner O’Rielly as “modest” changes, the revised rules are likely to alter television broadcasters’ compliance efforts in several significant respects, including the time at which the programming is aired, the type of programming that qualifies as educational and how a broadcaster demonstrates compliance with the revised rules.

LETTER TO THE EDITOR

Arthur Greenwald: “I concede that rapid changes in technology make it arguably unfair to place this entire burden [of providing children’s programming] on broadcasters. But until the FCC and Congress demonstrate the will to extend that task to cable and streaming providers (perhaps by mandating special discounts or reimbursement for eligible households) broadcast regulation remains the only practical tool.”

Last week, the FCC proposed new children’s TV rules, giving broadcasters much greater flexibility in meeting their quota (three hours a week on average). But the new rules, like the old ones they will replace, will not make our kids smarter. They will only salve the consciences of policymakers who feel they need to do something for children by making broadcasters do something to show they are “paying” for their spectrum.

FCC Chairman Ajit Pai has signaled the FCC will vote at its July 10 meeting on an item revamping its KidVid rules, providing broadcasters more flexibility in meeting their children’s educational and informational [E/I] programming requirements under the Children’s TV Act. 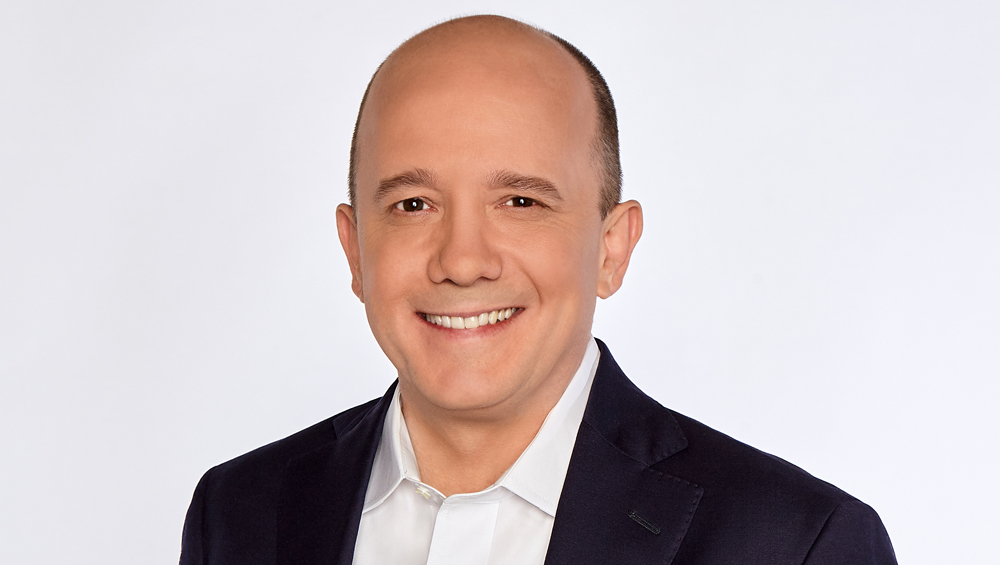 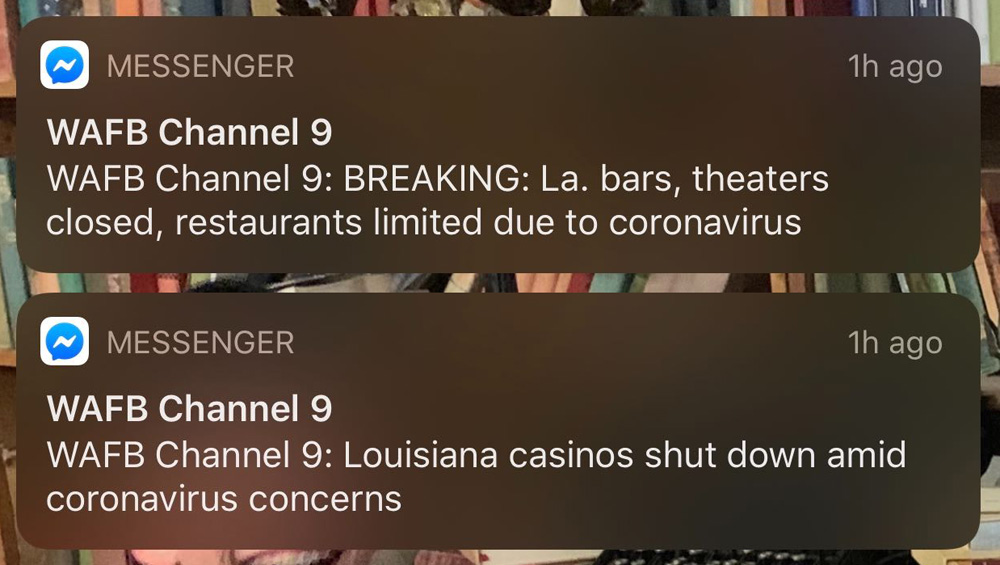 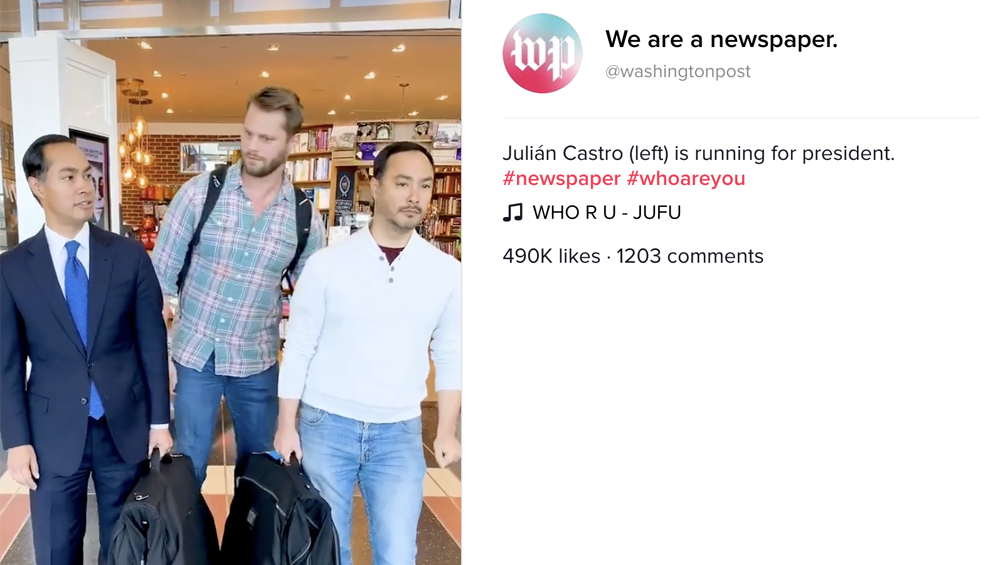 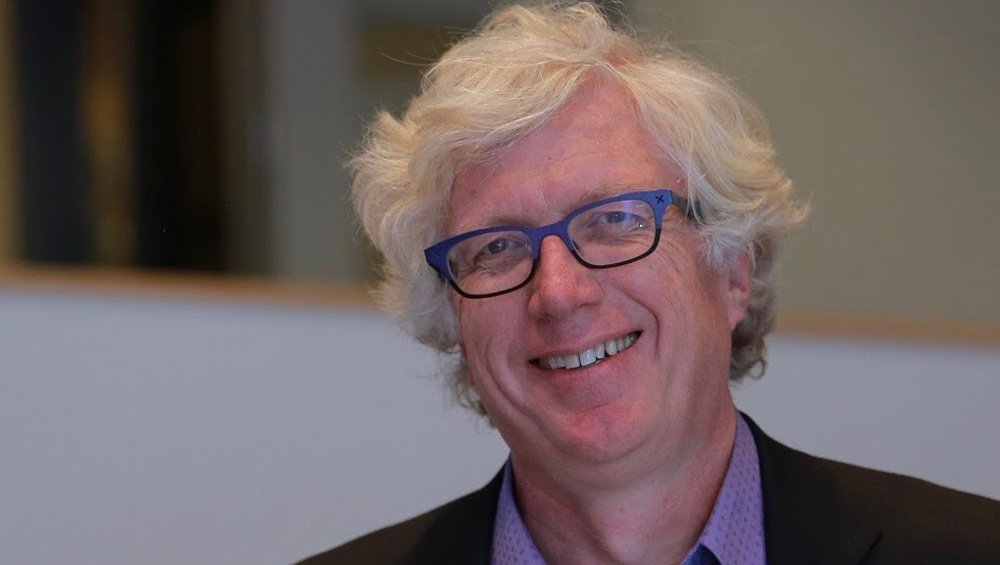 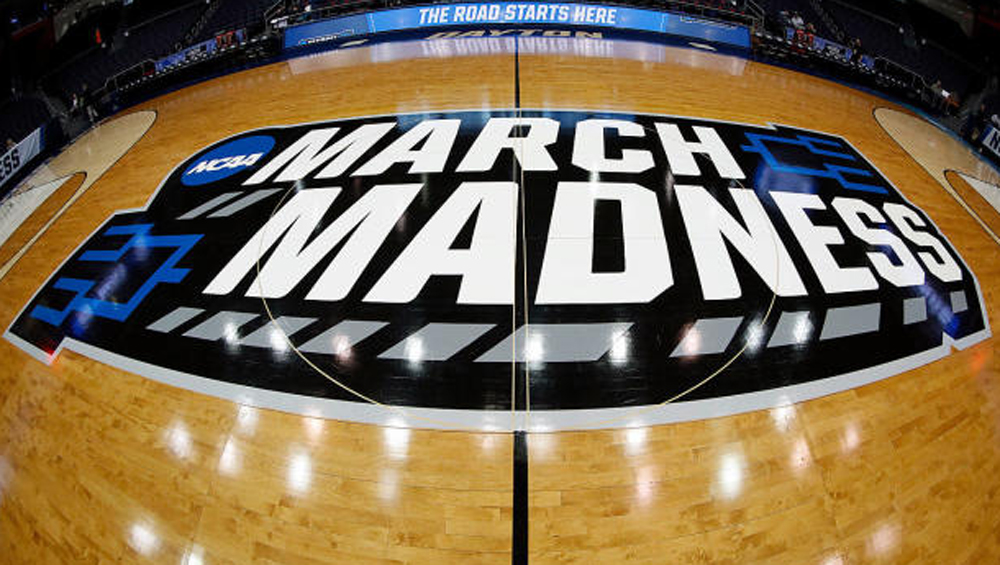 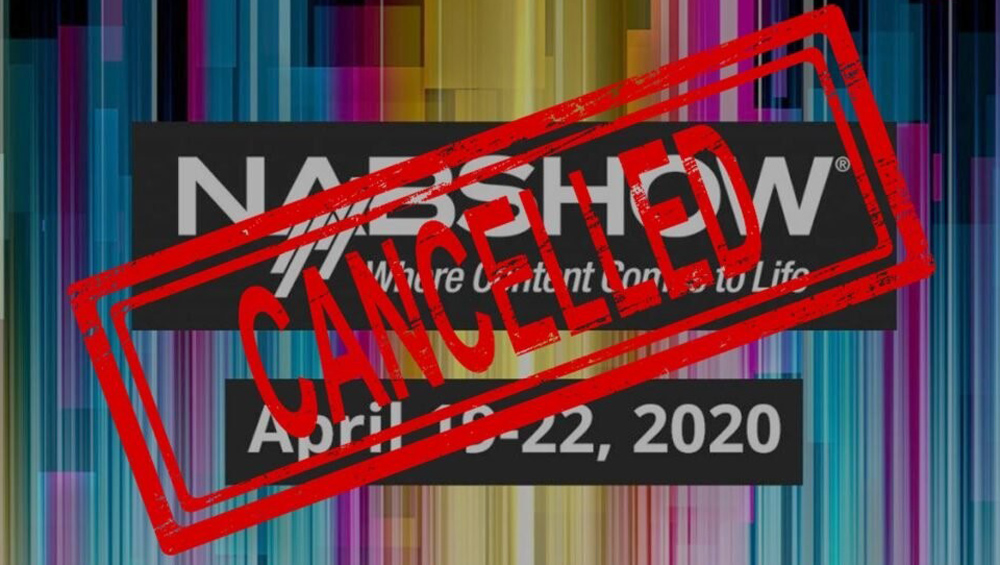 Everyone agrees that the media marketplace has changed in the 20 years since the FCC adopted it children’s television rules. There has to be a way to acknowledge that cable, the internet and smartphones take some of the burden off broadcasters. But broadcasters have to offer up some new, innovative proposals. It’s the right thing.