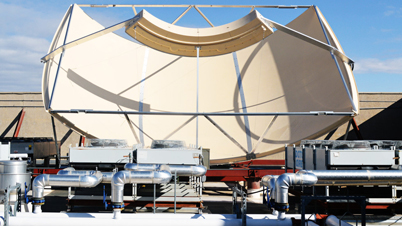 Layer3 TV CEO Jeff Binder wants to reinvent the way you watch TV. For the past two years, he and his co-founders have quietly constructed a takeover tactic for the biggest screen in your home. They’ve raised close to $100 million from a fund run by private equity outfit TPG and talent agency CAA. But instead of trying to build the next Netflix (which everyone is doing), they’re trying to build the next Comcast (which no one at all is doing).