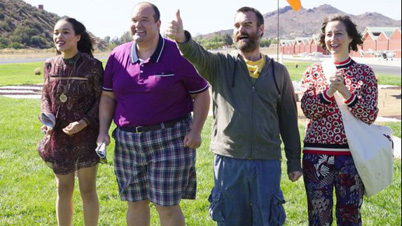 Gotham, the Batman prequel, now officially has a fourth-season renewal. The pickup assures that a DC and a Marvel drama (newly picked up The Gifted) will air alongside each other on Fox next season. Also renewed for a fourth season is Fox’s comedy series The Last Man on Earth, The single-camera show had been on shaky ground as it has become more narrow in appeal with time but was expected to come back.