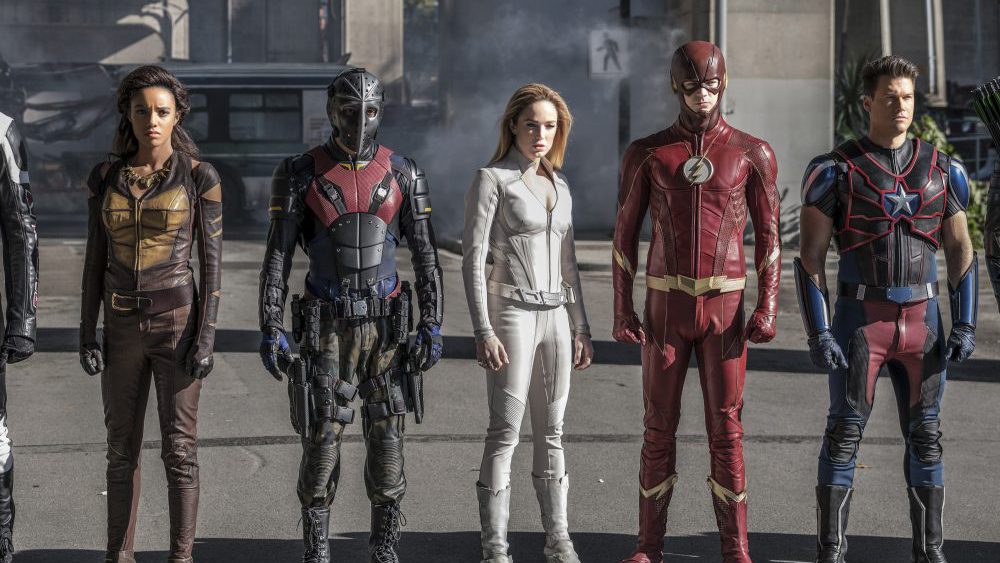 The Crisis on Earth-X crossover event again paid dividends for The CW, with Legends of Tomorrow hitting its highest ratings of the season on Tuesday night. This week’s Legends,which served as the conclusion of the four-part crossover, pulled in a 0.9 rating in adults 18-49 and 2.8 million viewers. That is an increase of nearly 90% in both measures compared to last week’s episode of the series.