NEW YORK (AP) — Audio has emerged of Louis C.K. apparently mocking the students-turned-activists from the Parkland, Florida, school shooting. The sound-only recording was posted Sunday in a since-removed YouTube video that said it was from a Dec. 16 stand-up set at a Levittown, New York, comedy club. Several media outlets captured and posted clips […]

Sarah Silverman Says Louis C.K. Masturbated In Front Of Her With Her Consent

Louis C.K.: ‘These Stories Are True’

The comedian released a lengthy statement after five women claimed he sexually harassed them in a New York Times exposé. 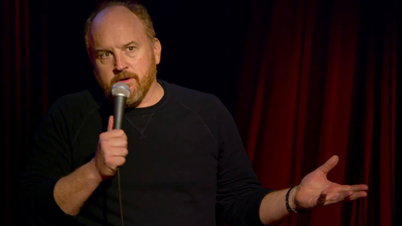