Back to TVNewsCheck Home
NAB 2013

There was lots of news around mobile DTV efforts this week at the NAB Show, including a possible merger of Dyle and the Mobile500 Alliance. Can mobile DTV be a success? Of course, but there’s still plenty of work to be done.

At the NAB Show this week, a great deal of discussion centered on mobile, which has become a major source of traffic for broadcasters’ digital efforts. Now digital managers are urging their companies to find the key to sating their stations’ mobile audiences, and original content just might be the answer.

Facebook’s Kay Madati and Google’s David Gehring in a “fireside chat” at the NAB Show gave tips to local broadcasters who have seen their way of business eroded by the Internet behemoths. Madati urged TV and radio companies to keep social media interaction brief and conversational. “Short, snackable content is much better than long form,” he said.

TV’s digital executives are finding that making their companies’ digital efforts profitable is a challenging task, with the industry’s success on the TV screen the main stumbling block to finding digital solutions. “They really don’t feel the pain yet,” says Catherine Badalamente, VP of digital media at Post-Newsweek Stations.

The FCC Chairman says that for mobile DTV to thrive, broadcasters will need some of the broadband spectrum that his incentive auction will provide. 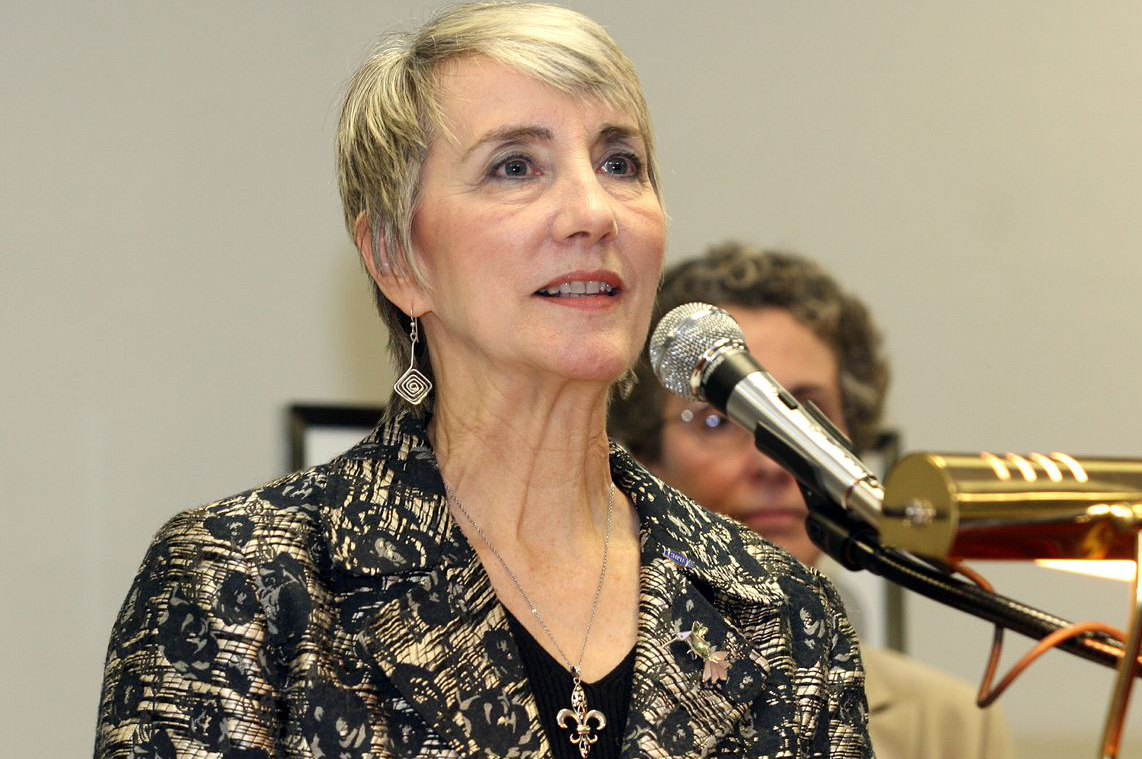 NAB Show attendees get a rundown of what new misic licensing contracts from BMI and ASCAP will mean for broadcasters.

How much would it cost to build out a network to make all 750 or so broadcast stations transmit a mobile DTV signal? Maybe not as much as you think.

Guidance Through The Regulatory Maze

An NAB Show panel tackles the myriad of issues facing broadcasters, ranging from compliance and indecency complaints to quieting down commercials.

The Fox TV Network unveiled a TV everywhere plan to its affiliates Tuesday that will allow them to stream network content, in addition to their local content, through a dedicated Fox app and on the Web.

A group of TV digital executives speaking Monday at the NAB Show said that mobile should be the industry’s top digital priority today and shared their own mobile revenue plays, including rich media, sponsored content and social media.

Japanese broadcaster NHK demonstrated for the first time outside Japan the real-time, over-the-air transmission and reception of 8K, which is 16 times the resolution of HDTV. The broadcaster plans to record its “Super Hi-Vision” 8K coverage of the figure skating and opening ceremony of the Winter Olympics from Sochi, Russia, in 2014 and to begin domestic 8K satellite tests to coincide with the 2016 Summer Games hosted in Rio.

Grass Valley is working with Vislink and at least one other manufacturer to incorporate wireless connectivity into its LDX Flex ENG camera, said Tim Thorsteinson, president-CEO of the company, at a press conference in its NAB booth Monday. The technology will be built into the camera rather than included in an attachment that snaps onto […]

Will There Be Volunteers To Sell Spectrum?

“It’s not the FCC’s job to convince stations to go out of business,” Rick Kaplan, NAB EVP of strategic planning said in a Monday NAB Show panel. “The FCC should make the rules [of the auction] clear and easy, but the market dictates participation.” FCC adviser Gary Epstein said guaranteeing that non-participating stations retain their coverage areas will pose “some interesting challenges.”

With the erosion of newspapers, broadcasters have to step up and fill the vital role of watchdog in local communities, says CBS newsmanBob Schieffer, this year’s winner of the NAB Distinguished Service Award.

News Corp. COO Chase Carey tells an NAB Show audience that, while it will continue with legal action to stop Aereo and other streaming services from distributing its broadcast signals without permission or compensation, it’s prepared to take its broadcast network off the air and convert it into a pay channel, “which we would do in collaboration with both our content partners and affiliates.”

Alaska-based Denali Media and Oklahoma-based Griffin Communications have equipped some of their stations with Panasonic shoulder-mount and handheld cameras for ENG and studio use.

A growing number of people have stopped paying for cable and satellite TV service, and don’t even use an antenna to get free signals over the air. These people are watching shows and movies on the Internet, sometimes via cellphone connections. Last month, Nielsen started labeling people in this group “Zero TV” households, because they fall outside the traditional definition of a TV home. There are 5 million of these residences in the U.S., up from 2 million in 2007.

KVOA Tucson To Use Harris Channel-In-A-Box

Gray Television plans to deploy Ci, Sony’s cloud-based storage and media asset mangement solution, across a few of its stations.

Fox Network is partnering with Snell to virtualize its automated playout and make it completely cloud-based. Fox and Snell plan to deploy the setup in 2014.

With the NAB Show slotting an “interview” of outgoing FCC Chairman Julius Genachowski by NAB Joint Board Chairman Paul Karpowicz next Wednesday, once again I’d like to volunteer some questions guaranteed to liven up the proceedings.

You won’t have to go far to find extensive coverage from the NAB Show. With our new blog Playout taking the lead on tech news, TVNewsCheck and NetNewsCheck will report all that happens that’s important to you.

TVU And On Call Team Up On ENG Solution 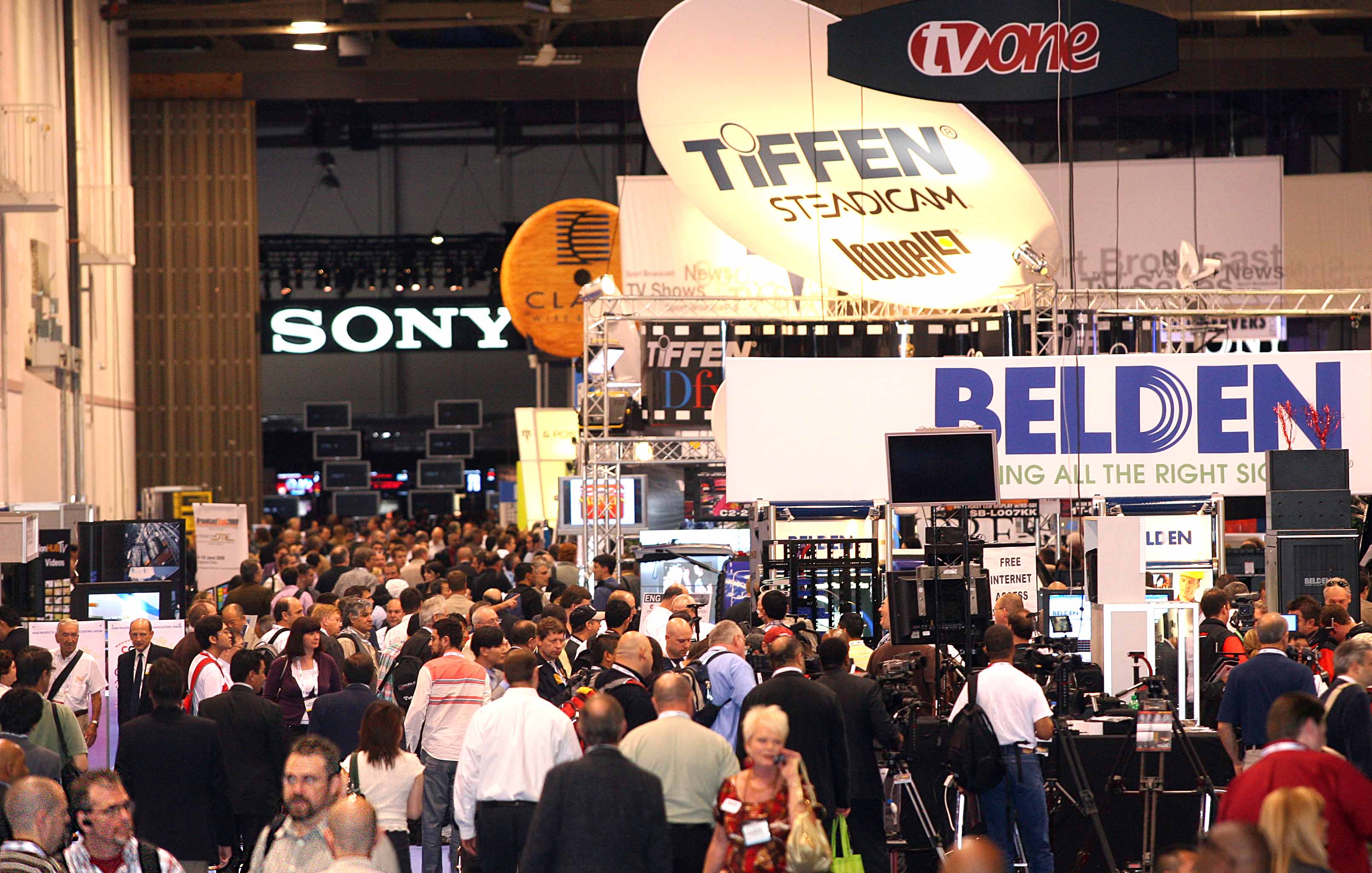 A recent TVNewsCheck/Playout survey shows chief engineers are heading to the NAB Show to shop for encoders, video storage, ENG cameras and more.

All Fox, CW affiliates to gather next week, along with affiliate boards of directors of ABC, CBS, NBC and Fox.

According to a TVNewsCheck/Playout survey, nearly 60% of TV station chief engineers at Big Four network O&Os and affiliates plan on attending this year’s NAB Show in Las Vegas.

The winner of TVNewsCheck’s first Technology Women to Watch Award, Media Bureau Chief Engineer Alison Neplokh joined the commission in 2002. Now, she’s responsible for, among other things, keeping agency staff up to speed on the technical aspects of the TV spectrum incentive auction.

For-A To Show Off Super Bowl 4K Camera At NAB

A recent TVNewsCheck/Playout survey shows that most chief engineers expect their operating and capital budgets and engineering staff levels to remain about the same in 2013.

Bridging The Gap Between Art And Tech

Although best known for her work in setting global technology standards, Warner Bros.’s Wendy Aylsworth is also a leader in communicating technology’s issues to Hollywood’s creative side. She’s this year’s recipient of TVNewsCheck‘s annual Women in Technology Leadership Award, which will be presented on April 9 at the NAB Show in Las Vegas.

The National Association of Broadcasters will bring 17 digital managers from TV and radio stations across the country to this week’s NAB Show in Las Vegas. The program provides full-access conference passes and two complimentary hotel nights to the digital personnel and is an effort to bring more of the people who are playing a significant role in shaping the industry’s future to the show.

A TVNewsCheck/Playout survey shows chief engineers are optimistic about the prospects of local TV broadcasting over the next five years. They also had positive things to say about their station and management groups.

A TVNewsCheck survey shows that when it comes to ATSC 3.0 — the next-generation television standard — chief engineers by a nine to one margin say delivering broadcasts to mobile devices is more important than broadcasting in 4K or 3D.