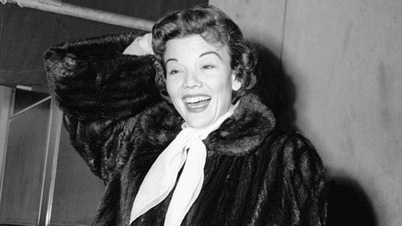 Fabray, who died Thursday at age 97, started in show business at age 3 in Vaudeville. Her television career began with Sid Caesar’s pioneering Caesar’s Hour on NBC, which brought her three Emmy awards. She also appeared in such popular 1950s television anthologies as Playhouse 90 and The Alcoa Hour. Other TV appearances included Laramie, Burke’s Law,The Girl From U.N.C.L.E. and Love, American Style. Later TV roles included that of Bonnie Franklin’s mother in the hit 1980s sitcom One Day at a Time. And in the 1990s Fabray played mother to Shelley Fabares, her real-life niece, in the hit sitcom Coach.