Back to TVNewsCheck Home
NATPE 2015

‘The Better Show’ Bites The Dust

Meredith’s syndicated lifestyle show will close up shop after eight years. Meredith stations will continue to develop local programming under the Better banner.

As Netflix continues to expand internationally, CEO Ted Sarandos said he wants to offer as many as 20 original scripted series per year as he sat in conversation with Netflix-friendly creators Vince Gilligan (Breaking Bad) and Mitch Hurwitz (Arrested Development) on Wednesday at NATPE.

At the 12th anniversary Brandon Tartikoff Legacy Awards on Wednesday evening, Jay Leno, the last of the half dozen honorees to appear, spoke from the heart about what Tartikoff had meant to him. Tartikoff, who died in 1997 at age 48, had been head of NBC Entertainment when Leno was first starting his career, back when the comedian first appeared on The Tonight Show, which then starred Johnny Carson.

Next Diginet Entry: MGM’s The Works

The new multicast network from MGM and Titan Broadcast Management will include TV and movie content from the MGM library plus news, including three hours of content from Huffington Post, stand-up comedy specials, games and sports.

The immediate access that Hollywood studios have to actors, writers and filmmakers makes the process of creating branded content a relatively simple one, but it needs to be more than just a shot of someone drinking a product. “We have come to an intersection of media and content where marketing is content and content is marketing,” said Relativity Media’s Angela Courtin. 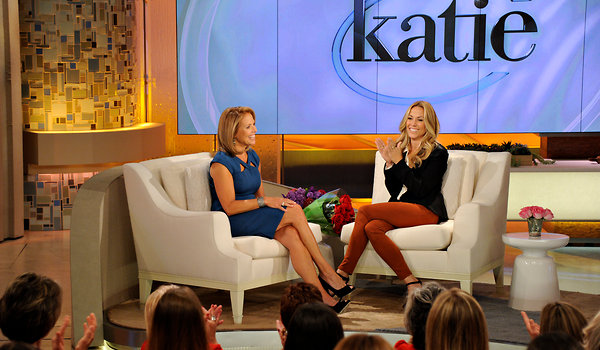 Is Reality Syndication’s Next Big Thing?

Studios, stations and distributors are wondering whether network TV’s and cable’s successes with reality TV the past decade may be worth tapping into for broadcast syndication. Panelists see some possible success scenarios, but seem to think reality TV’s influence on daytime TV will be limited.

The weekly programming block with Philippe Cousteau airs on Fox-owned stations, Tribune-owned Fox affiliates and other groups covering over 80% of the U.S. 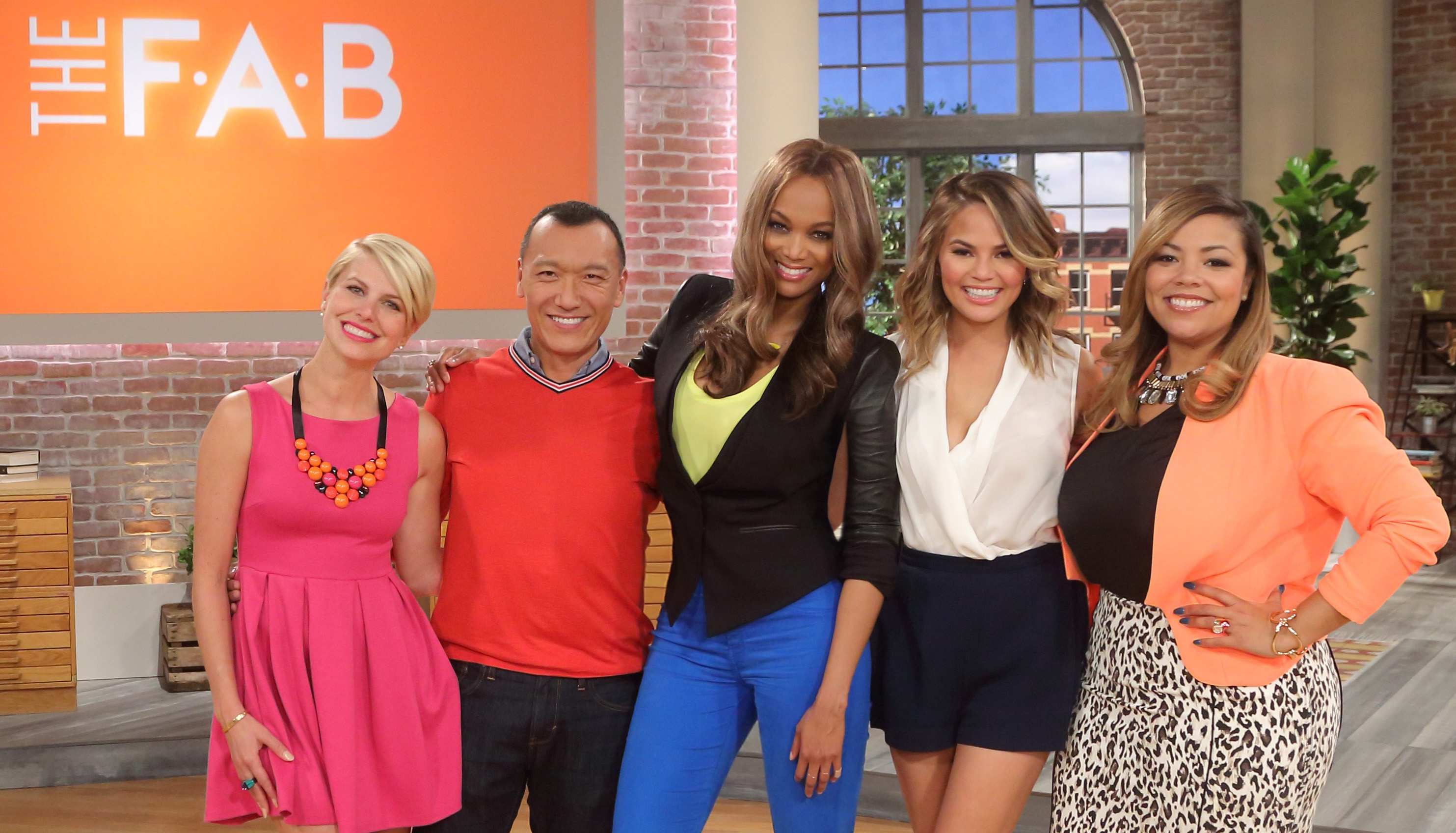 The CTV original daytime series The Social is now available to U.S. syndication in a 30-minute format. 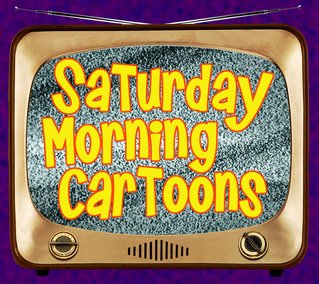 Broadcast Partners will launch the two-hour weekly syndication block in September with all new productions of George of the Jungle, Lassie and Casper’s Scare School as well as the Filmation classic He-Man and the Masters of the Universe.

Putting Unscripted TV In The Spotlight

What once was a marketplace focused on selling domestic syndicated television programming has been successfully rebooted in recent years to include international and digital businesses. And this year, NATPE will showcase like never before the arena of unscripted TV — both finished shows and new formats.

The organization’s CEO, Rod Perth, says TV station attendance is healthy for the annual gathering next month, with the number of total antendees and exhibitors also up from 2014. Exhibit floor space is sold out.

The industry icon will kick off the annual conference on Jan. 20, 2015, with reflections of his six decades of storytelling, philanthropy and laughter.

Jan. 20 at the upcoming NATPE marketplace will feature top reality development execs, panels, case studies, the NATPE Reality Breakthrough Awards Luncheon and the PRO Pitch event in search of the next big idea.