The More Live TV The Better For Broadcasting

For a few years now, the broadcast networks have been doubling down on live programming as their hedge against audience fragmentation. They have cooked up additional awards shows as well as popular musicals like Grease Live. But sports is the biggest live genre and NBC and CBS reaffirmed their commitment to it with their deals to air Thursday Night Football over the next two seasons. 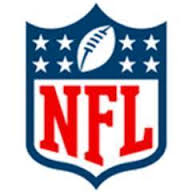 The NFL is the latest to join Twitter’s TV ad platform Amplify. The deal marks the biggest sports-related commitment to date. It will allow broadcasters to show video clips and ads through tweets that are coordinated with what’s being shown on television.