The ratings renewal covers all of Sinclair’s TV stations, regional sports networks and the Cable Channel.

U.S. consumers’ viewing of streaming has continued to increase through March. Over the first three weeks of March 2020, the total estimated number of minutes streamed to the TV was 400 billion, up 85% compared with the comparable three-week period in 2019, according to a Nielsen analysis.

According to data from Nielsen, live viewing of local news in the top 25 markets was up 52% in the first week of March among 18-34 year-olds compared to the same week in 2019, and up 83% in the second week of March.

Nielsen analyzed viewing data across its Local People Meter markets, which are 25 of the largest local markets. For persons aged 2 and older, local news experienced a 7% viewership lift between early February and the week of March 9. Among persons 25-54, the spike was higher, at more than 10%. Perhaps most interesting however, is that the lift among younger persons aged 2-17 was 20%.

Nielsen says that staying put can lead to to almost a 60% increase in the amount of content watched. “Considering that consumers around the globe are already leaning into the growing ray of content options and channels, a 60% increase is significant,” a new report says.

Nielsen and FP1 Strategies today announced an agreement for Nielsen to provide FP1 Strategies with local TV measurement in all markets and includes over-the-air homes and comprehensive geographic coverage, as well as representativeness of age, ethnicity and behavior. FP1 Strategies, based in Arlington, Va., is a full-service campaign consulting and advertising firm that provides an […] 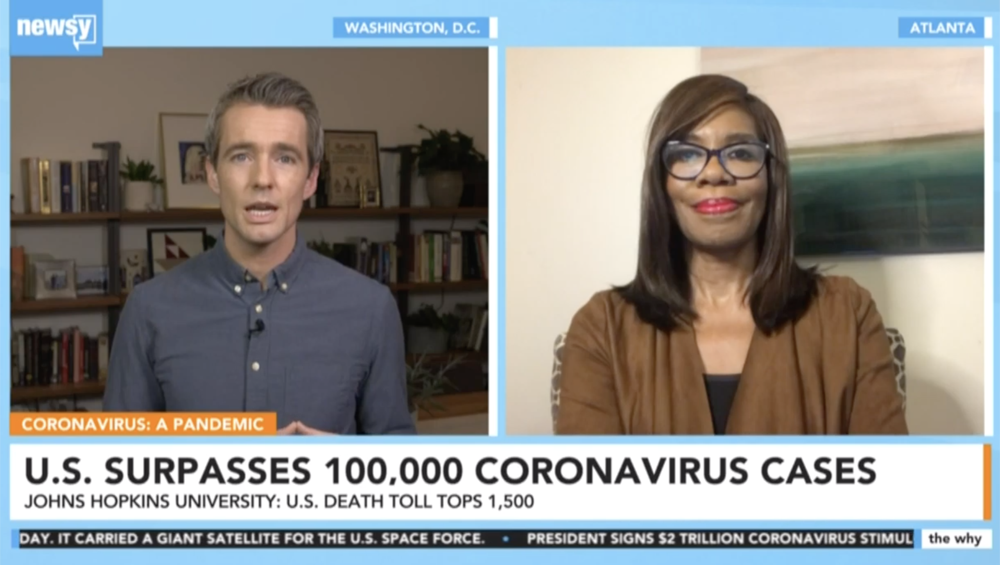 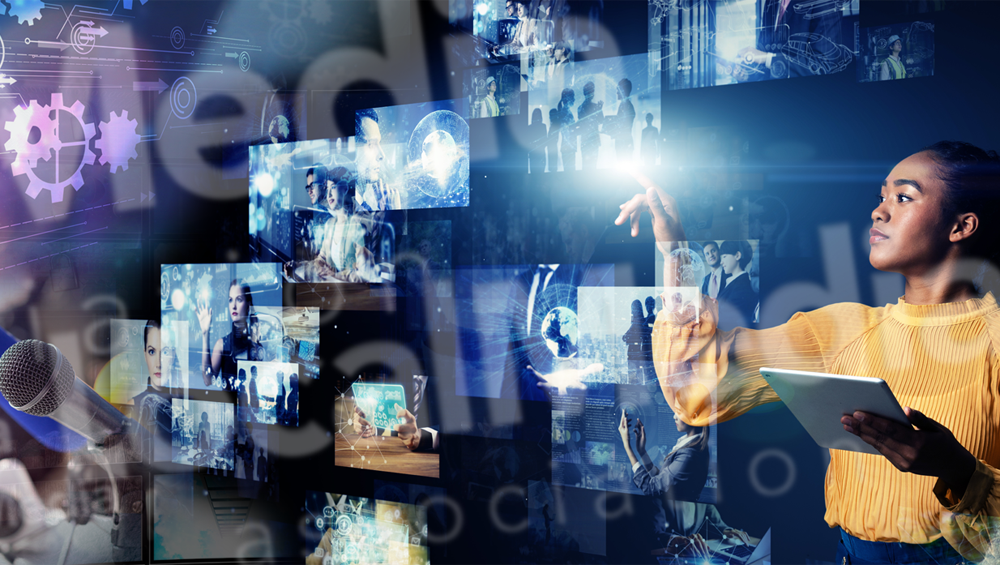 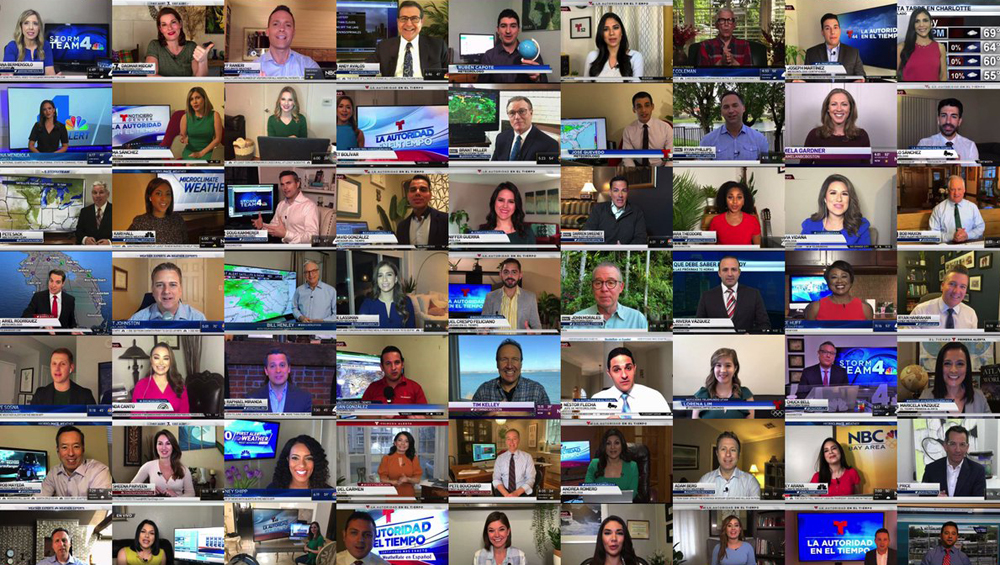 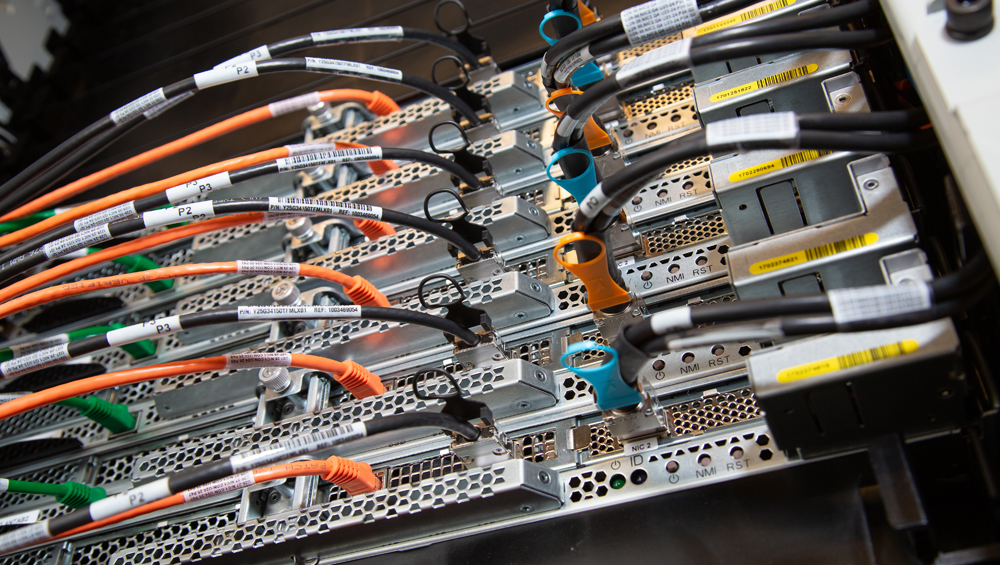 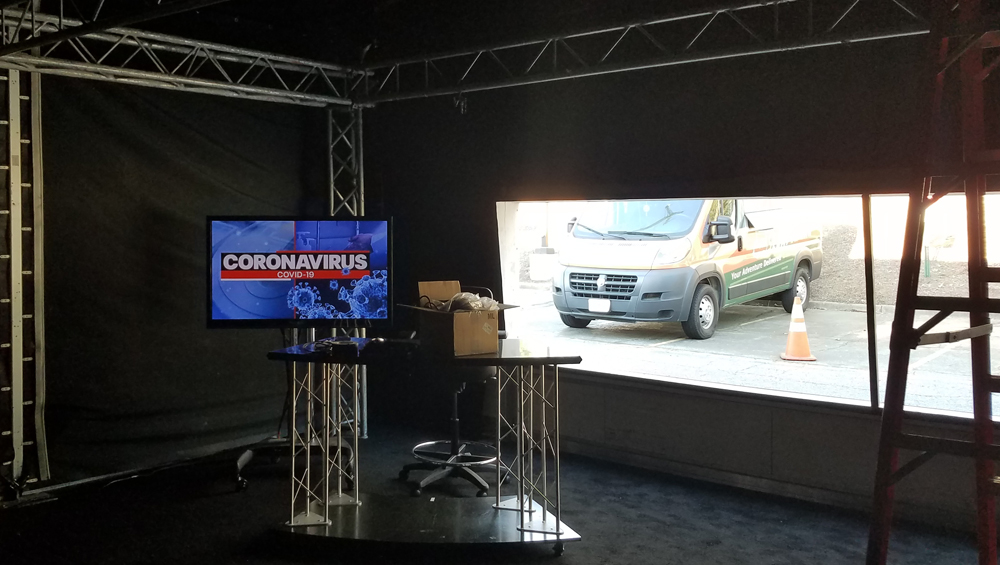 A record 532 original scripted series aired on television in 2019, according to research from cable network FX. The network’s annual figure is the most commonly cited number to show how programming has mushroomed in the Peak TV era. In terms of the sheer volume of content, though, the FX figure understates what’s available — by a factor of more than 1,000, according to data from Nielsen.

A+E Networks, AMC Networks, CBS, Discovery, Fox, NBCUniversal, WarnerMedia and other media publishers double down on addressable TV initiatives ahead of the 2020 upfronts.

Following news of its plan to split into two businesses, Nielsen announced that its chief financial officer and chief operating officer David Anderson will be leaving at the end of this year

Using Amobee 4Screen, it will now be possible for broadcasters, advertisers and agencies to 1.) Plan and forecast campaigns across all four screens — connected TV, linear TV, mobile and desktop. 2) Continuously measure audience exposure during a campaign. 3) Optimize the targeting and cross-channel allocation. 4.)Access pacing and reporting across four screens.

Martin Scorsese’s The Irishman drew 13.2 million total viewers over its first five days on Netflix, according to Nielsen. That average-minute audience is more than El Camino: A Breaking Bad Movie (8.2 million) and less than Bird Box (16.9 million).

The compromised C3 metric and the slower-burning fuse of C7 have done next to nothing to offset the ravages of commercial avoidance, offering about as much protection from ratings erosion as an umbrella provides in the shadow of an earthbound boulder.

Two years after Nielsen rolled out its SVOD Content Ratings to measure viewership for Netflix programs, the company is expanding the service to also cover Amazon Prime Video. The SVOD Content Ratings tool will now measure audiences for Amazon Prime Video content through connected televisions and smart TV devices in the U.S., which accounts for about 75% of all viewing — but does not include mobile or computer streaming.

In regards to recent changes Nielsen has made to its TV market measurements, the Media Ratings Council says its accreditation of these markets has remained unchanged.

In another indication of changing viewing habits, shows are capturing viewers up to five weeks after they air. The Big Bang Theory got the biggest viewing lift from delayed viewing 8 to 35 days after it aired.

Hours after the local markets’ numbers should have come in, Nielsen’s much vaulted leap today into a greater ratings universe has turned into an embarrassing pratfall. “This is a joke, it’s been crickets,” said one network executive this afternoon of the lack of promised data from the measurement company on Friday. It was the first day without the early metrics from 56 markets that often kick off the ratings race every morning and often are the barometer for live events like last night’s Thursday Night Football NFL game.

In Nielsen’s latest annual ordering of its 210 Designated Market Areas, there are only five changes in the top 20 markets and three among the top 10: San Francisco is now 6, Washington is 7 and Houston is 8. But there is a lot of movement in markets 35 on down.

Same-day Nielsen ratings for network series have fallen precipitously in the past five years, and delayed and multiplatform viewing isn’t likely to get all of those losses back.

With audiences becoming consumers of video that streams from a panoply of screens, maneuvers to measure them are becoming commonplace. Simply put, the systems in place to calibrate couch-potato activity no longer meet the demands of the marketplace.

“In our current multiplatform world, everything is now being sold on an impression basis except linear TV,” says TVB President Steve Lanzano. “We want local TV stations and the ad agencies to be able to sell and buy that way, too. We have been working with the buying agencies for some time behind the scenes and now we are going public.”

Nielsen To Include Out-Of-Home Viewing Soon

Nielsen says the change will begin next September, when it begins accounting for people who watch outside of their homes. That news means that people who watch in bars, airports, offices or anywhere on their phones or tablets will be accounted for in the measurements used to set advertising rates. Last week, NBC dominated with an average of 8.8 million viewers. CBS was second with 3.7 million, ABC had 3.5 million, Fox had 3.3 million, Ion Television had 1.3 million, Univision had 1.2 million, Telemundo had 1.1 million and the CW had 610,000.

Nielsen has been prepping the networks for significant changes in the way it reports “overnight” numbers starting this fall, according to insiders at two major broadcast networks. On Oct. 3, the “metered-market ratings” for primetime TV shows are expected to be sent to networks at 1 p.m. ET the following day, or four-and-a-half hours later than they currently are.

Net income rose 71% to $123 million, or 34 cents per share, from $72 million, or 20 cents per share a year ago. The company says it expects its strategic review to be completed by the time it releases its third-quarter financial results.

Nielsen Open To Selling Itself In Pieces

An auction to sell Nielsen Holdings appears to be a bust — but the ratings giant has not given up and is now looking to sell itself in pieces. The Manhattan company, known for its television ratings business, has started to contact buyers about acquiring parts of its business, two sources with direct knowledge of the discussions said.

“Big Brother” held the top spot on Wednesday’s ratings, the only show on the broadcast nets to reach a 1.0 in the adults 18-49 demographic. “Masterchef” tied its season high in adults 18-49 at 0.8.

The group’s WVNC in Watertown, N.Y., and WLTZ in Columbus, Ga., will have access to Nielsen’s local TV measurement services.

Streamers Have 10 Minutes To Hook Viewers

In an age of peak TV, the decision about what to watch has become so difficult that 21% of streaming service users decide to do something else before they can find a program that interested them. Making program navigation and discovery easier for consumer is increasingly important to TV providers and in its new first quarter […] 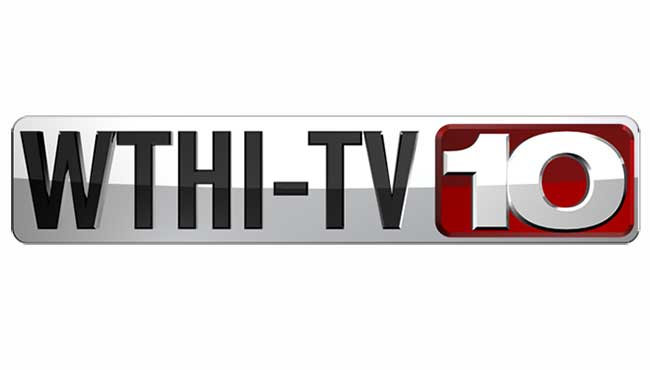 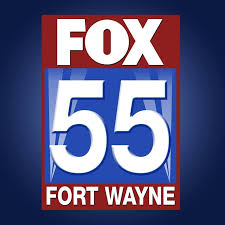