Having well-designed lights has impact beyond lowered operating costs due to reduced power consumption and how good the lights make the talent look. LED technology is now in its third generation, so many of its previous kinks have been worked out. The latest LED lights communicate wirelessly, are “perfect” when it comes to the color rendering index and handle a range of color temperatures. Above: The athletics broadcast studio at University of Louisville has a PrimeTime GUS 51 LED Fresnel as well as MSLED 20 XB2, MSLED 40 XB2 and 1SLED XB2 lights. Source: PrimeTime.

Now that they have completed their fall runs, let’s see how each network’s shows are stacking up thus far for the 2018-19 TV season, first turning our attention to ABC. Here are the average Live+Same Day demo rating for each ABC series. Beside that is the percent change versus each program’s previous full-season average (or its time slot predecessor’s performance, if mentioned among notes). Each program’s rank refers to perhaps the most critical measure — how it is faring compared to other shows on ABC, since come springtime heads must roll to make room for shiny-and-new pilots.

Welcome To The Zoo Known As Primetime TV 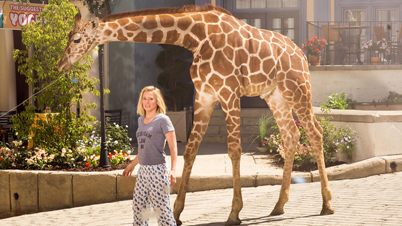 NBC, Fox and ABC, dogged by cable, are gambling this season on outside-the-box comedies (like NBC’s new The Good Place, above) and quirky niche shows. These “high-concept” shows (to use the Hollywood term) can be difficult to execute, partly because writers must walk a fine line between inventive and gimmicky, especially given the broadcast networks’ longer seasons, compared with cable. But they represent a new programming strategy for old-school primetime.

‘The Price Is Right’ Returns To Primetime 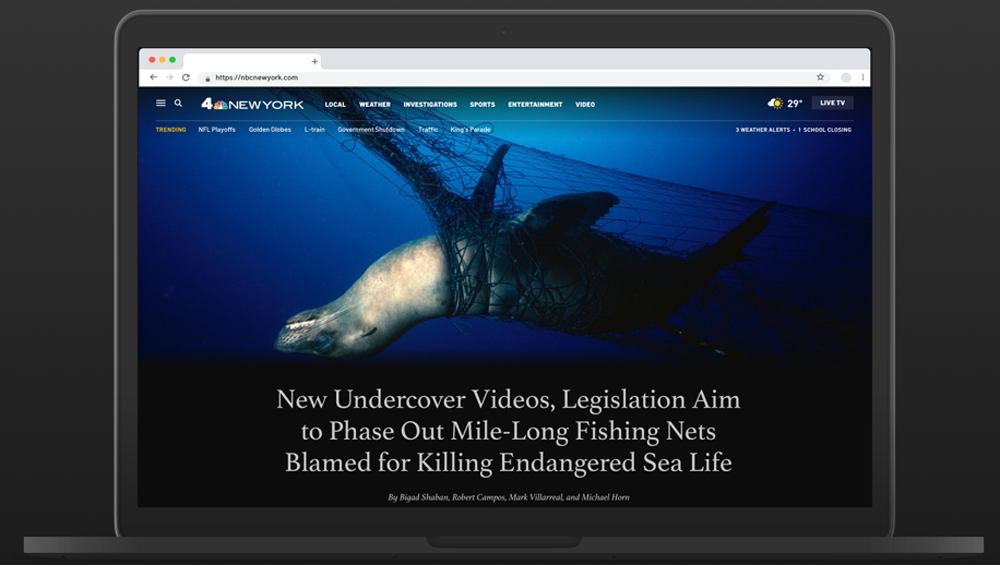 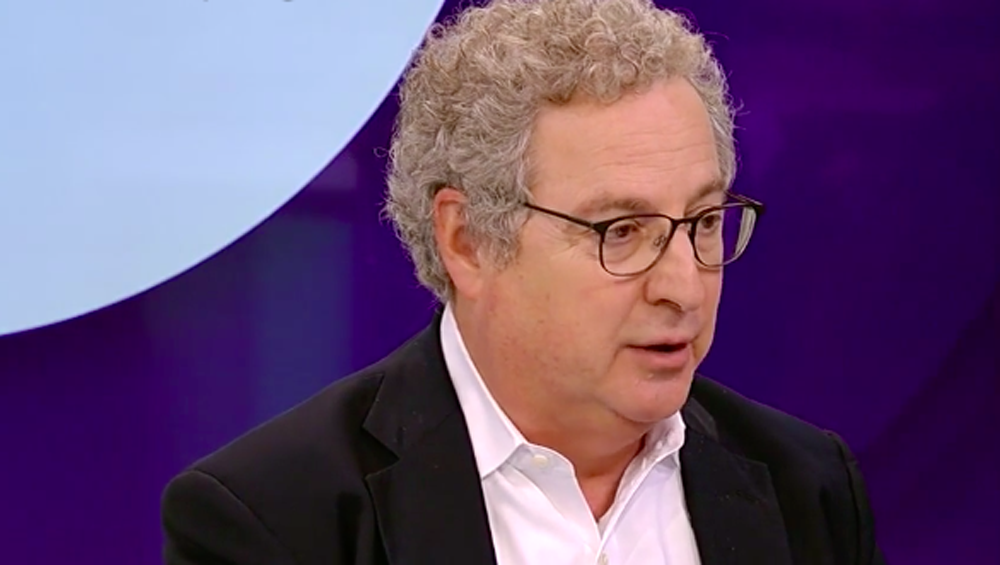 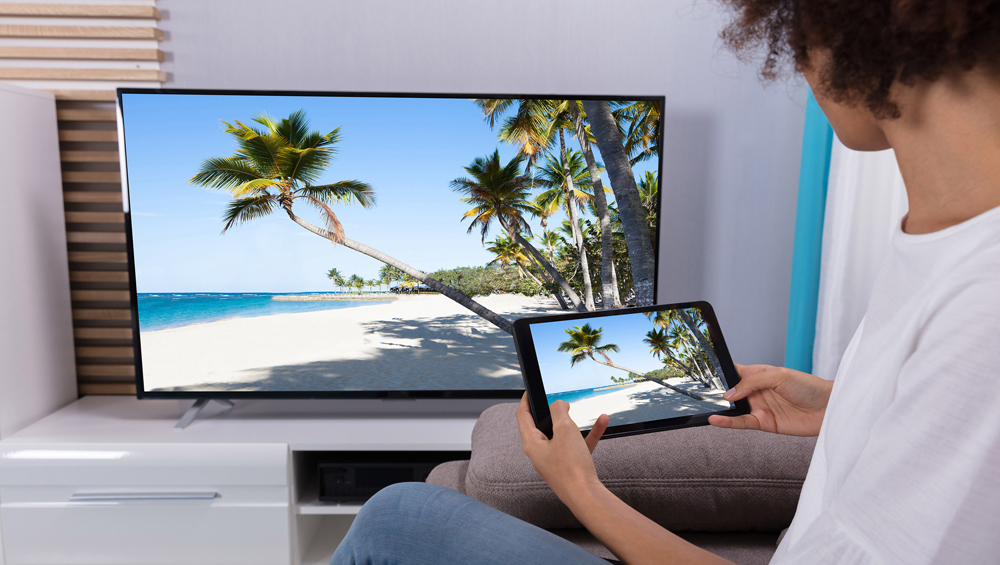 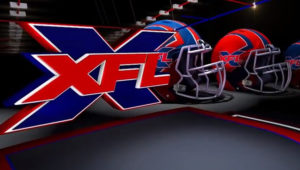 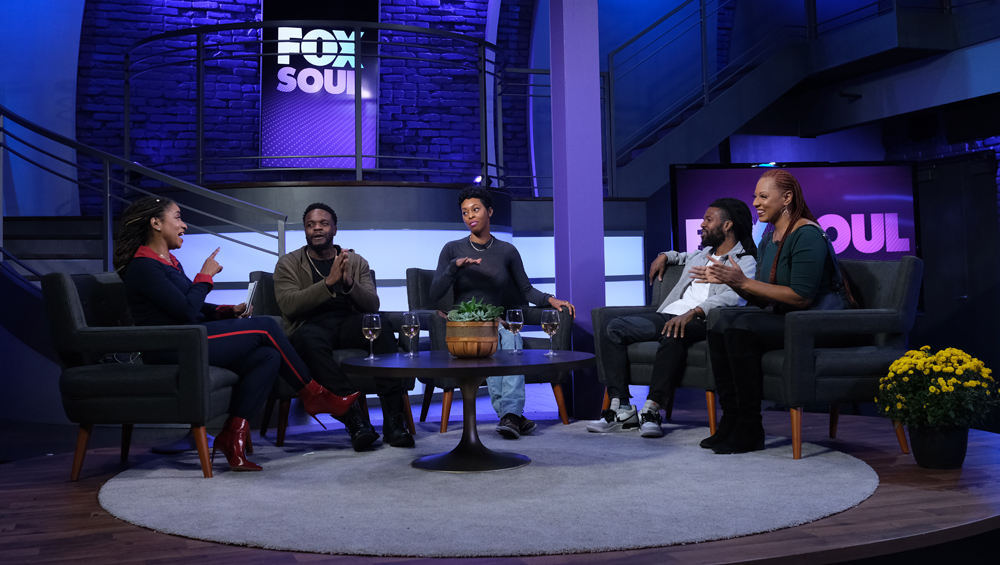 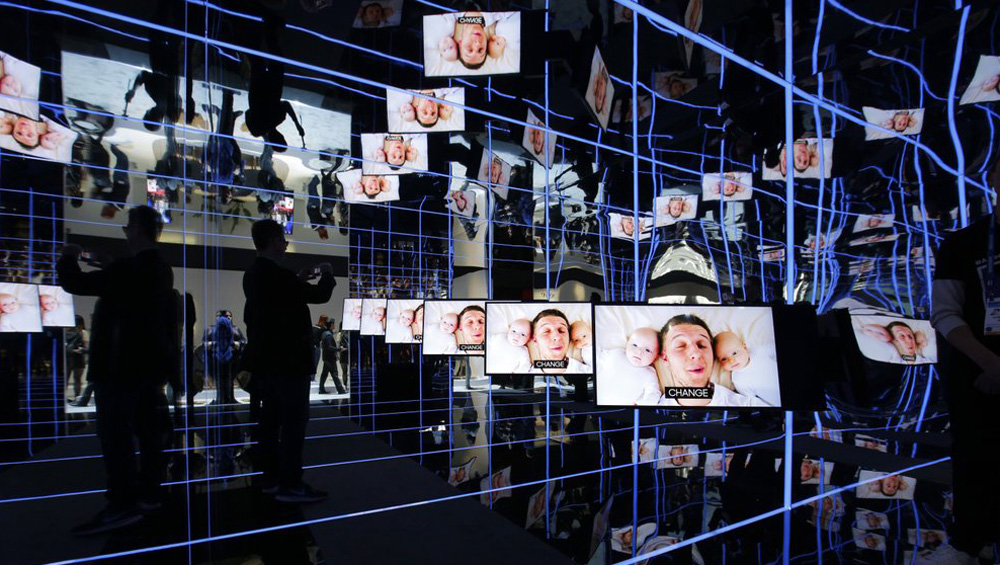 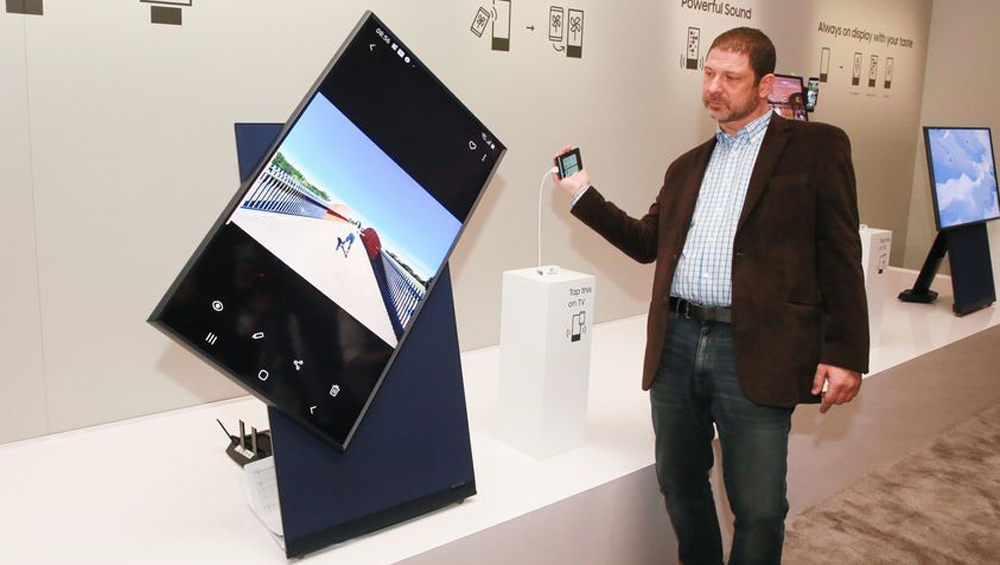 Of the Big Four network honchos, CBS CEO Leslie Moonves is the only one who still seems to know how to program to mass audiences, even if it is a dwindling mass, and believes in what he is doing. Broadcasting has no greater or more ardent champion. This TV season, Moonves and CBS were finally rewarded for their single-minded commitment to broadcasting by capturing the 18-49 demo crown.

The network is committing itself to scheduling more original programming — all year, but especially in the summer — to counter the effects of cable and DVRs. The strategy includes “event series” like those that have performed well on cable. Among the event series in development is a remake of Shogun, an NBC miniseries that aired over five days in 1980.

Two years after the Emmy-winning ABC series Modern Family became the first out-of-the-gate big comedy hit in years, the genre’s comeback is complete, while dramas appear headed for a down cycle.