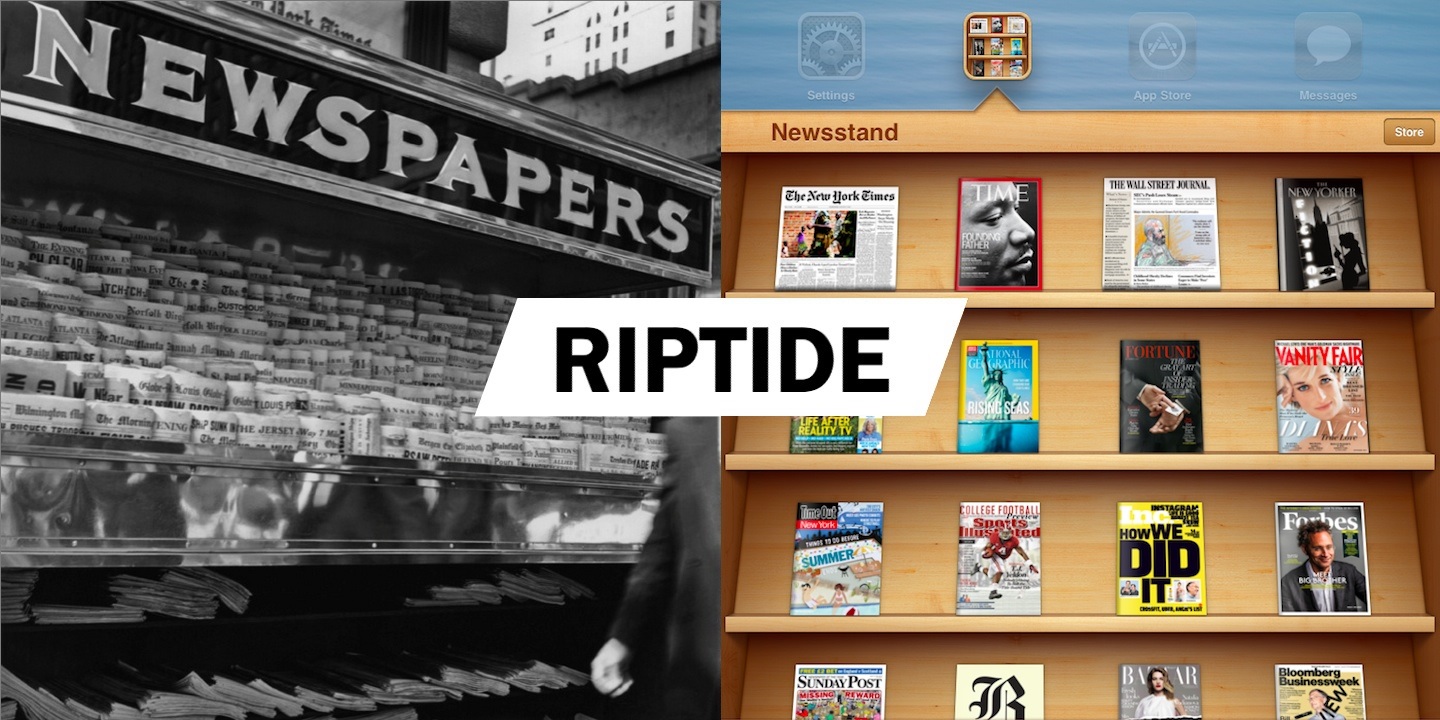 Harvard University’s sweeping history of the “collision between journalism and digital technology” immediately drew criticism for its lack of diversity when it was released last week, but its creators say they always intended to expand the project to include more diverse voices. “We made Riptide a website in part because we knew we would want to expand it,” Shorenstein Center Director Alex Jones says. “We are gathering suggestions from a host of sources, including many of the critics of Riptide.”

A chronicle of the epic collision between journalism and digital technology, from 1980 to the present.