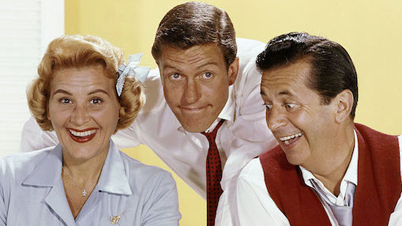 Marie was a child star of the 1920s and 1930s who endeared herself to TV fans as Sally Rogers on the classic ’60s sitcom The Dick Van Dyke Show with Van Dyke and Mary Tyler Moore. Nominated three times for Emmys, Rose Marie had yet to turn 40 when she joined the Van Dyke cast, but had been an entertainer for more than 30 years.