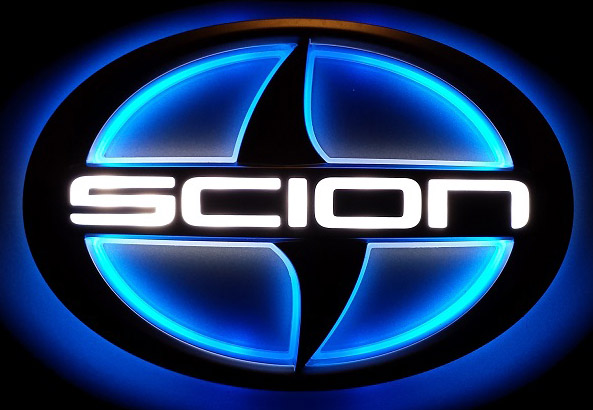 Toyota is pulling the plug on Scion, the funky upstart brand it launched in 2002 to appeal to the finicky younger buyers it was struggling to connect with on its own. The reason, according to Toyota: It’s no longer struggling to connect with those buyers. Scion will be discontinued in August, the automaker said today, and its model lineup will be folded into the Toyota brand starting with the 2017 model year.