Daytime veteran Shane Farley has been tapped to serve as executive producer of comedian Steve Harvey’s new daytime talk show. The new show, Steve, will premiere Sept. 5. Set to air on NBC-owned stations and other leading station groups, the new talker has been picked up in 95% of the U.S. 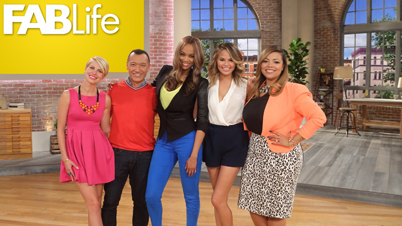 EP Shane Farley is now hard at work on Disney-ABC’s FABLife with Tyra Banks and four other co-hosts. The syndicated show will start taping in late August. “I have time to shape the show,” he says. Among the things in store: A set that looks like a big, comfortable home; co-hosts that will focus on their individual areas of expertise; and occasional celebrity guests.