The former HBO exec, who departed the premium cable network in 2018 after a 38-year run, will develop new projects for third-party outlets and the Viacom-owned cabler via the MTV Studios division. 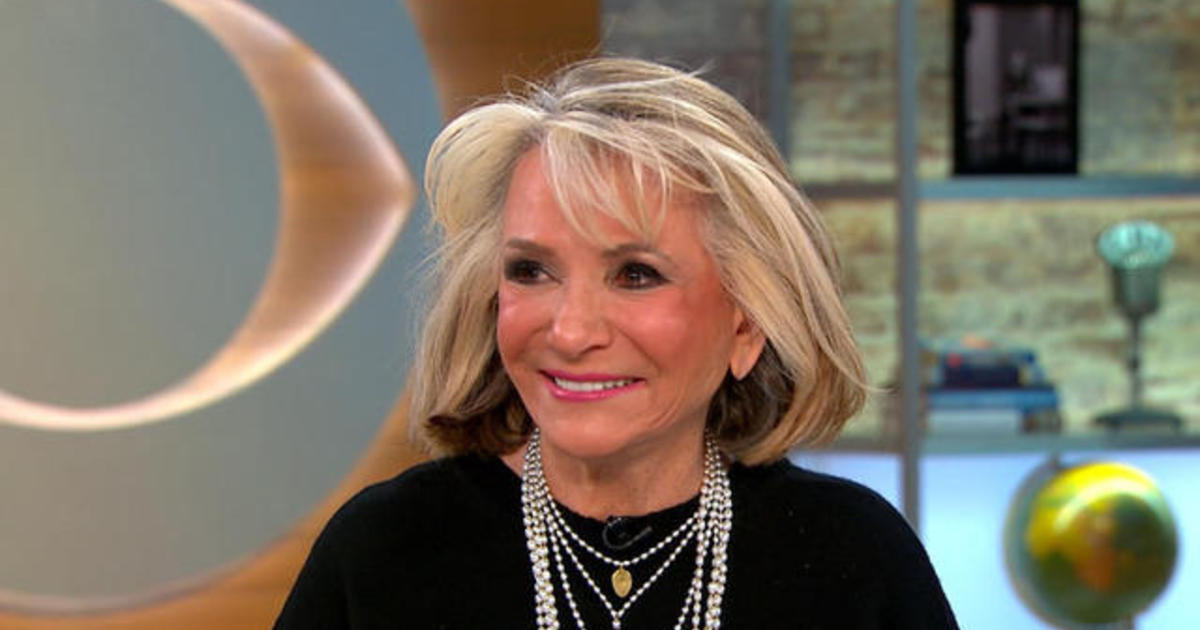 After almost 40 years, she has reels of memorable film, a pile of awards and plenty of perspective on the current battle of the sexes. With a storytelling style that grabs viewers by the throat, Nevins helped change the image of documentaries from stodgy to provocative. And she helped HBO amass such a pile of Emmys, Peabodys and Oscars.

How HBO’s Shelia Nevins Gets It All Done