Memories Of The Beatles’ US Television Debut 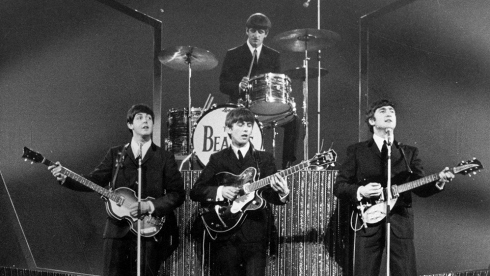 The Beatles made their first appearance on CBS’s The Ed Sullivan Show, America’s must-see weekly variety show, on Sunday, Feb. 9, 1964. And officially kicked off Beatlemania on this side of the pond. More than 70 million viewers were tuned to the program, airing live from the Manhattan studio now housing The Late Show With David Letterman. Here are recollections from some notable viewers and participants — including one Beatle.