‘The Millers’ Gets Canceled By CBS

CBS has canceled sophomore Will Arnett comedy The Millers. The show will shoot one more episode before shutting down production. And CBS will air the episode on Monday, but has not made the decision on its remaining episodes. They will likely be pulled from the schedule.

The female-skewing comedy Mom had been slated to launch its second season next Monday and air behind original Big Bangs for several weeks before CBS’ flagship comedy returns to Thursday after football. Now, CBS will keep back-to-back Big Bang episodes (original at 8 p.m., repeat at 8:30) the the next three Mondays, leading into the new Scorpion. The network is betting on a stronger, more male lead-in to help Scorpion find its footing.

LOS ANGELES (AP) — CBS says popular sitcom star Sean Hayes is joining the cast of its comedy “The Millers” as a series regular. Hayes will play the new best friend of the character played by Margo Martindale and a new source of friction for her son, played by Will Arnett, CBS said on Tuesday. […] 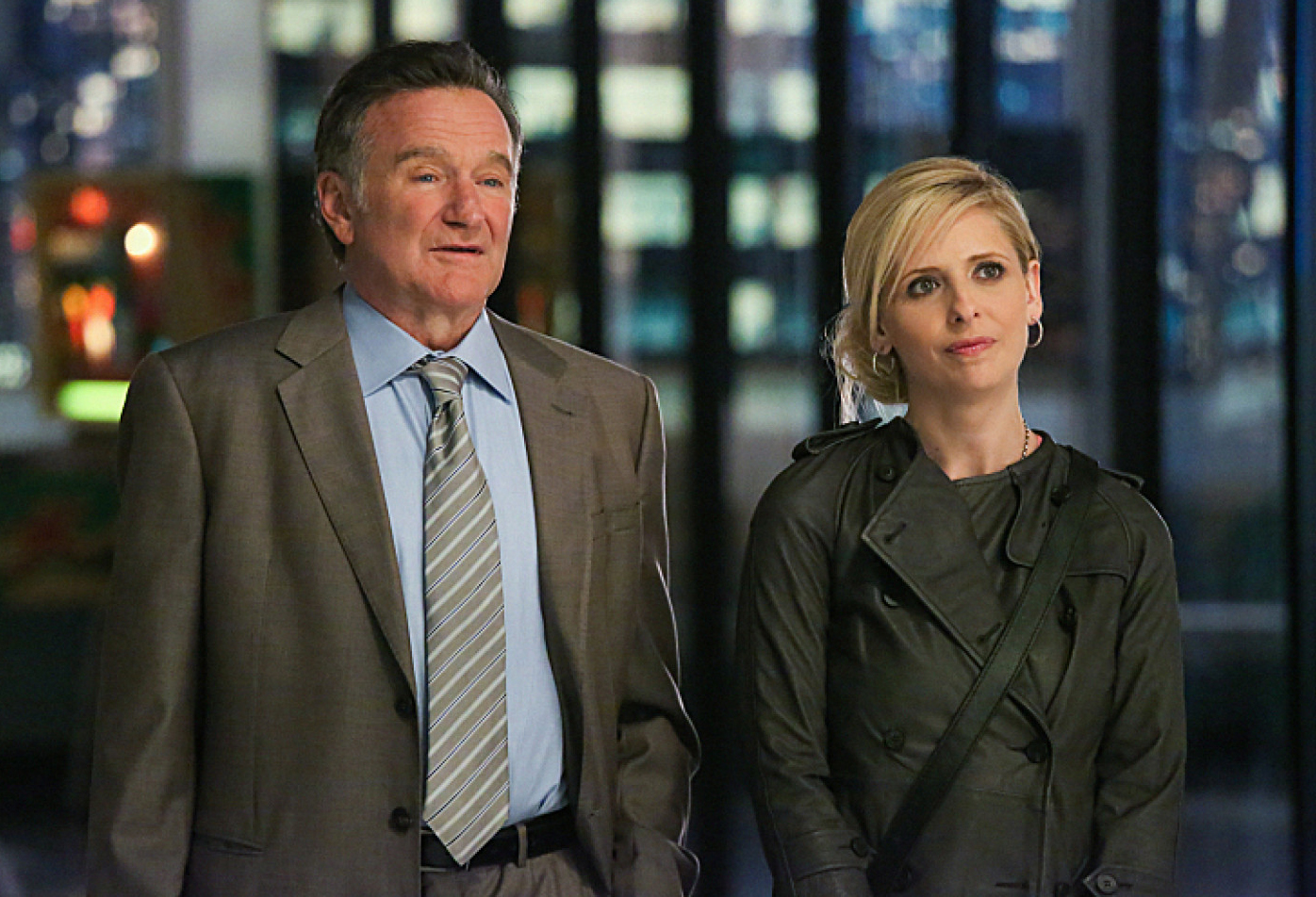 The top three new comedies of the fall have gotten full-season orders from CBS. The network picked up the back nine episodes for The Millers, The Crazy Ones and Mom after solid weeks for all three shows.

We finally have some comedies to go with those three new dramas that had been picked up so far this fall. As expected, CBS has given back-nine orders to The Crazy Ones, The Millers and Mom.