the Writers Guild of America 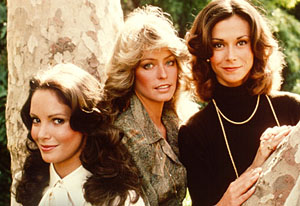 Thousands of hours of television programming are becoming available to rerun on digital networks and cable channels after new residual agreements between studios and Hollywood’s three largest unions. The shows now freed from “residual gridlock” include old broadcast series like Charlie’s Angels and The Flying Nun and newer made-for-cable programs like Breaking Bad and Sons of Anarchy.