CEOs To Highlight An Expanded TV2020

Tegna’s David Lougee, NBC Owned TV Stations’ Valari Staab, Sinclair’s Chris Ripley and Hearst’s Jordan Wertlieb will appear on a panel at the second annual TV2020 conference at NAB Show New York. The focus of the CEO session — and the conference at large — will be monetizing the future.
PROMAXBDA STATION SUMMIT

How Local TV Can Survive In An OTT World

Experts say for stations to survive the onslaught of multiscreen competition, they must make a serious commitment to promotion. “Google-proof” the news, says NBCU’s Valari Staab, while SmithGeiger’s Andrew Finlayson exhorted: “We are in the reminder business. “Don’t just run the same [local news promo] over and over all evening. Make these the best promos on your air.”

Staab Among New Broadcasters Foundation Board

After 40 years in television, the head of NBC’s New York flagship O&O will step down next June. Prior to taking over at WNBC in 2010, Jack ran two other NBC stations, WRC Washington and WCHM Columbus, Ohio. 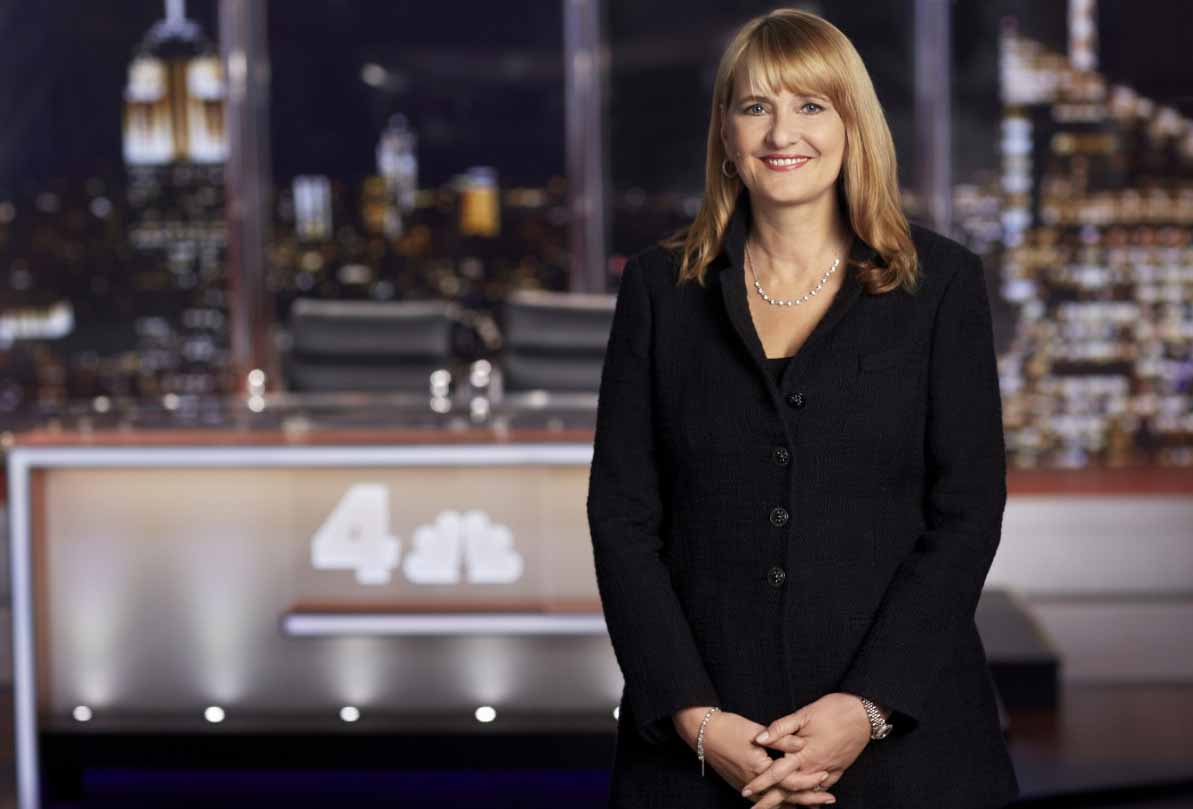 Valari Staab, the president of the NBC Owned Television Stations, took over management of the 10 stations a few years back. Her bosses also gave her the charge of improving the group and money to do so. She talks about how her investment in investigative reporters, helicopters, additional newscasts, new facilities and other resources has paid off. This story originally appeared earlier this month in the Spring 2014 edition of TVNewsCheck’s Executive Outlook, a quarterly print publication devoted to the future of broadcasting. 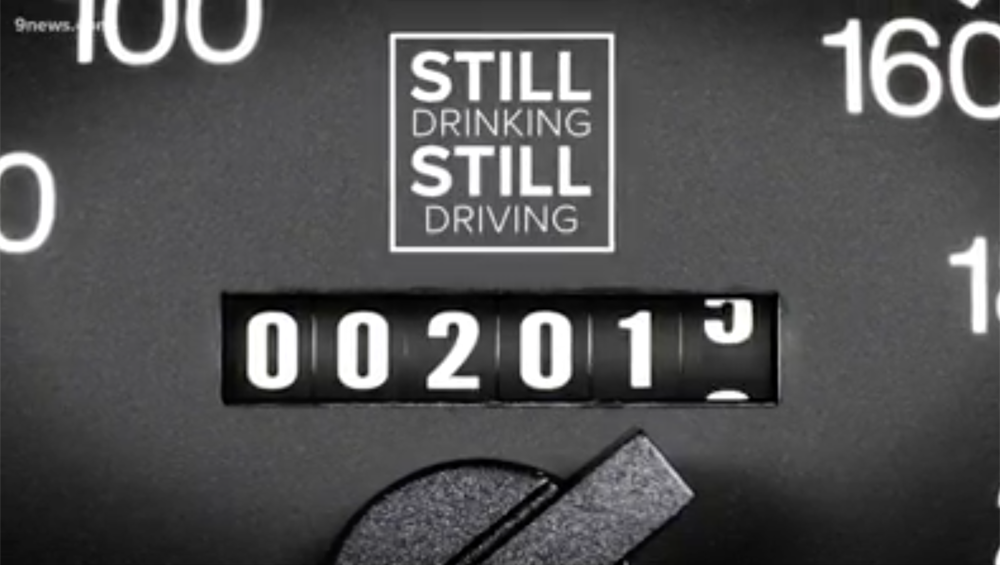 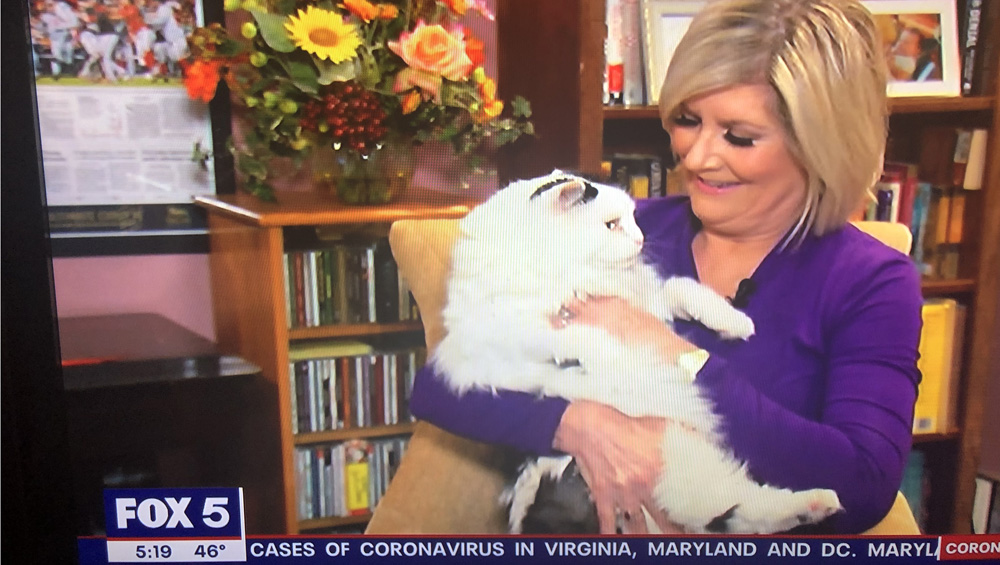 Staab Gets Oversight Of Telemundo Stations

As part of parent NBC’s push to beef up news at its owned stations, its WCAU Philadelphia has upped its game. With new people and tools, including SkyForce 10, a state-of-the-art  Bell helicopter with four HD cameras, there’s a new approach to reporting news, one that involves expanding the station’s geographical coverage, heightening investigative and enterprise work and putting news in better context. “A year ago we were probably more reactionary — something would happen and we would react. And now we are a little more thoughtful in our process, more balanced, a lot more measured,” says News Director Anzio Williams.

The station group’s leader, Valari Staab, is betting two new syndicated shows — Steve Harvey from NBCUniversal and Jeff Probst from CBS Television Distribution — will flow nicely with current shows and help turn around the fortunes of her 10 stations.

NBC Owned Television Stations today announced it has entered into agreements to create cooperative newsgathering and reporting arrangements with a series of locally-focused, nonprofit news organizations.

Rebecca Campbell (l), CEO of the ABC Owned Television Stations, and Valari Staab, CEO of NBC Owned Television Stations, face very different tasks. Staab has before her a full-blown reclamation project while Campbell is charged with maintaining her group’s reputation as local TV broadcasting’s premier franchise. But the two women also share attributes: Both are engaging personalities and boast proven aptitude at running major market TV stations. It will be interesting to see how they approach their respective challenges.

Valari Staab, a longtime ABC local broadcaster who was hired away to lead the NBC Owned Television Stations, is reinventing the group through a four-pronged strategy of bigger budgets and staff for better, stronger newscasts; better promoting those newscasts and stories; increased local autonomy; and otherwise recharging the non-network daytime schedule.

What’s In A Name? A Lot, Apparently, To NBC

One of the first moves made by the new head of NBC’s television stations, Valari Staab, was to rename her group from NBC Local Media to NBC Owned Television Stations. While I applauded the introduction of Local Media four years ago, the time is now right for the new moniker. Staab has smartly focused the attention of every one of her employees on strengthening the 10 stations. And the name change also tells the world that the new controlling owner of NBCUniversal, Comcast, believes in the vitality and growth potential of broadcasting.